Most Legendary Corporate Parties of All Time

The legends are grand in their own right: the Fortune 500 company that brought in a Grammy-winning singer, the tech company that rented out an entire Pier in San Francisco, and the investment bank that spent a $1.5 million celebrating the holidays. Corporate parties are big, big undertakings. And the stories live on long after the last glass of champagne is gone.

A pre-recession holiday party for domain purveyor GoDaddy remains legendary to this day. Held at Arizona’s Chase Field, the company flew out-of-state employees in for the gathering, where fireworks completed an evening of A-list entertainment, including ZZ Top and Jewel. Oh, and by the end of the night, employees had taken home $1 million in prize money.

Gathering Under a Giant Blue Whale

Ben Stiller isn’t the only person who’s spent a Night at the Museum. The Smithsonian’s Museum of Natural History was the setting for UBS’s 2007 Wealth Management holiday party. It didn’t disappoint. Guests mingled and imbibed under a 2300-pound whale replica.

When Google wanted to celebrate their employees in 2004, they rented out San Francisco’s famed Pier 48, then spent five days turning it into Googlympus. A collection of tents broken the theme down by Greek gods. The blogosphere went into overdrive reporting on the goings-on.

When companies got back into the holiday (spending) spirit after the Great Recession, spending took a leap. One big bank threw an exclusive party for a small group of 120 guests at a New York loft. Among their six-figure budget was $12,000 designated for hedges, carved into animal shapes.

When Yahoo rang in the holidays in 2015, they took a page from the Great Gatsby and spent $7 million on a roaring (20’s) good time. In addition to an onsite Rolls Royce and speakeasy, the search engine giant made its pregnant CEO available for photos–on a white velvet sofa, no less. 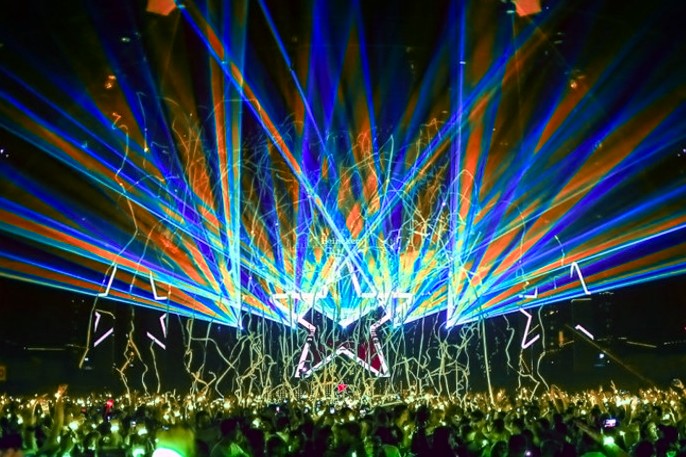 Check out some of the most innovative corporate event entertainment trends on the horizon, the embodiment of creativity in action. 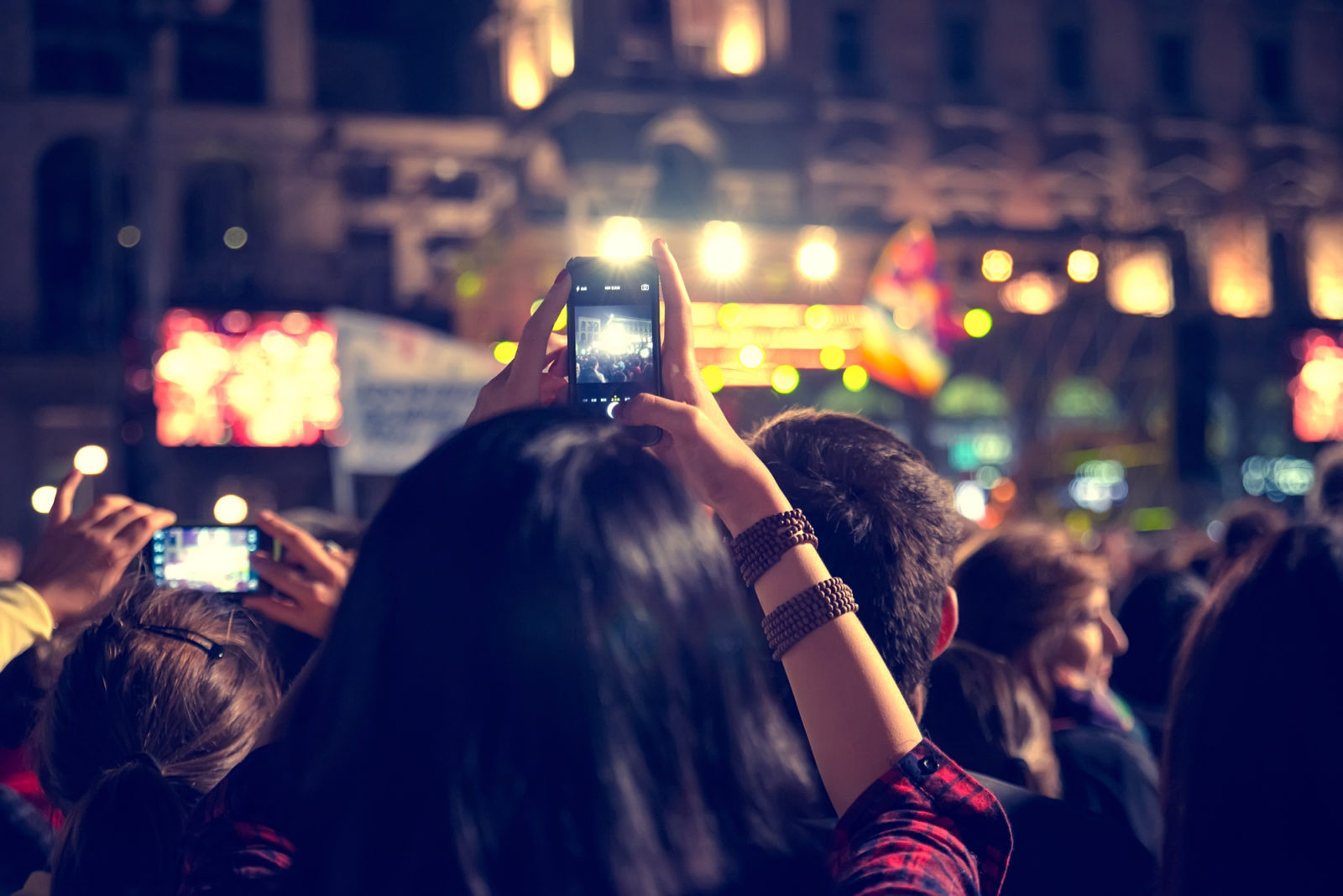 Here is a breakdown of some of the emerging trends in exhibition and trade show booth design to take as inspiration for your next event.