Wednesday morning, Apple CEO Tim Cook took to the stage at Steve Jobs theatre in Cupertino to unveil a slate of new products promised to revolutionize the world as we know it. The Apple Watch got a facelift, iPhone specs were upgraded and pricing, lowered.

Love them or hate them, Apple product launches are landmark lessons in event management, stagecraft, and PR. To the event planners of the world, the gadget fests read like an event planning textbook.

Lesson #1: The Power of the Cryptic Invitation

The first insight is one not many can pull off. But those who can profit greatly. Apple is home to some of the most talented marketers the world over, and yet their most powerful tool is keeping their mouths shut. Notoriously close-lipped, Apple is able to generate dozens of blog articles each day based on nothing but speculation and hope. When they finally announced their event date a few weeks ago, the invitation gave nothing more but the date, time, and a sleek gold circle. Their invitation designs are almost always telling–of something–but only in hindsight. Today’s event connected the dots. That golden shape? It was a reference to the lens of a new line of cameras.

Scarcity is a powerful thing. What happens when you limit admission to a select group of influential journalists and avid fans? A couple things. First, they come. Second, they talk about it. Yes, even as the event is live streamed to the world, journalists from around the world showed up and tweeted of their admission–event before anything had started.

Apple’s executives are some of the most powerful communicators the world over. And yet for their big events, they don’t rely on their instincts. Instead, rumor has it that they spend hundreds of hours practicing and refining their remarks. But that doesn’t mean practice can prevent the last-minute mishap. Tim Cook’s verified Twitter account produced this tweet just minutes before showtime:

It turns out that even the CEO of the world’s most valuable company occasionally forgets things–and sometimes tweets publicly instead of using DMs.

That previous “mistake?” It turns out it was all a stunt. Just minutes later, even after the tweet was deleted in an apparent about-face, the event opening with a Mission Impossible-inspired video of an Apple employee running through the new campus with a silver case. The final destination? Tim Cook. The continents? The all-important clicker.

Lesson #5: Save the Best for Last

Tim Cook borrowed an iconic phrase from Steve Jobs, one that we could all glean wisdom from. “There’s one more thing.” Often at the end of a much-hyped keynote, the big reveal is made. Today, it was a new line of colorful phones called the iPhone 10R. But the tactic has a storied history. When Steve Jobs launched the iPhone for the first time more than a decade ago, the announcement was made following the promise of “one more thing.” The lesson here? Don’t let your event fizzle out. Save the best for last. 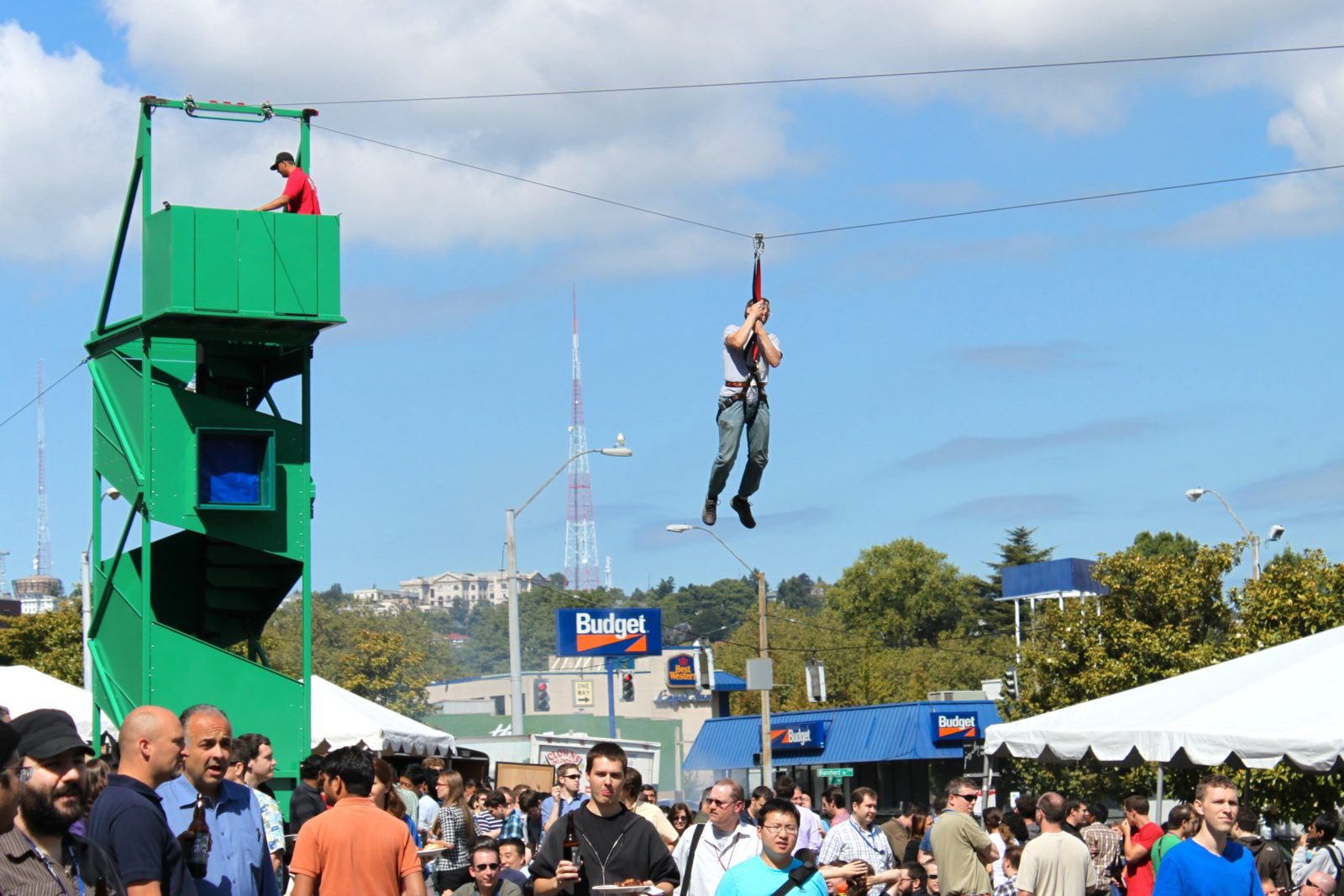 What defines a healthy community, and how can events help shape them? 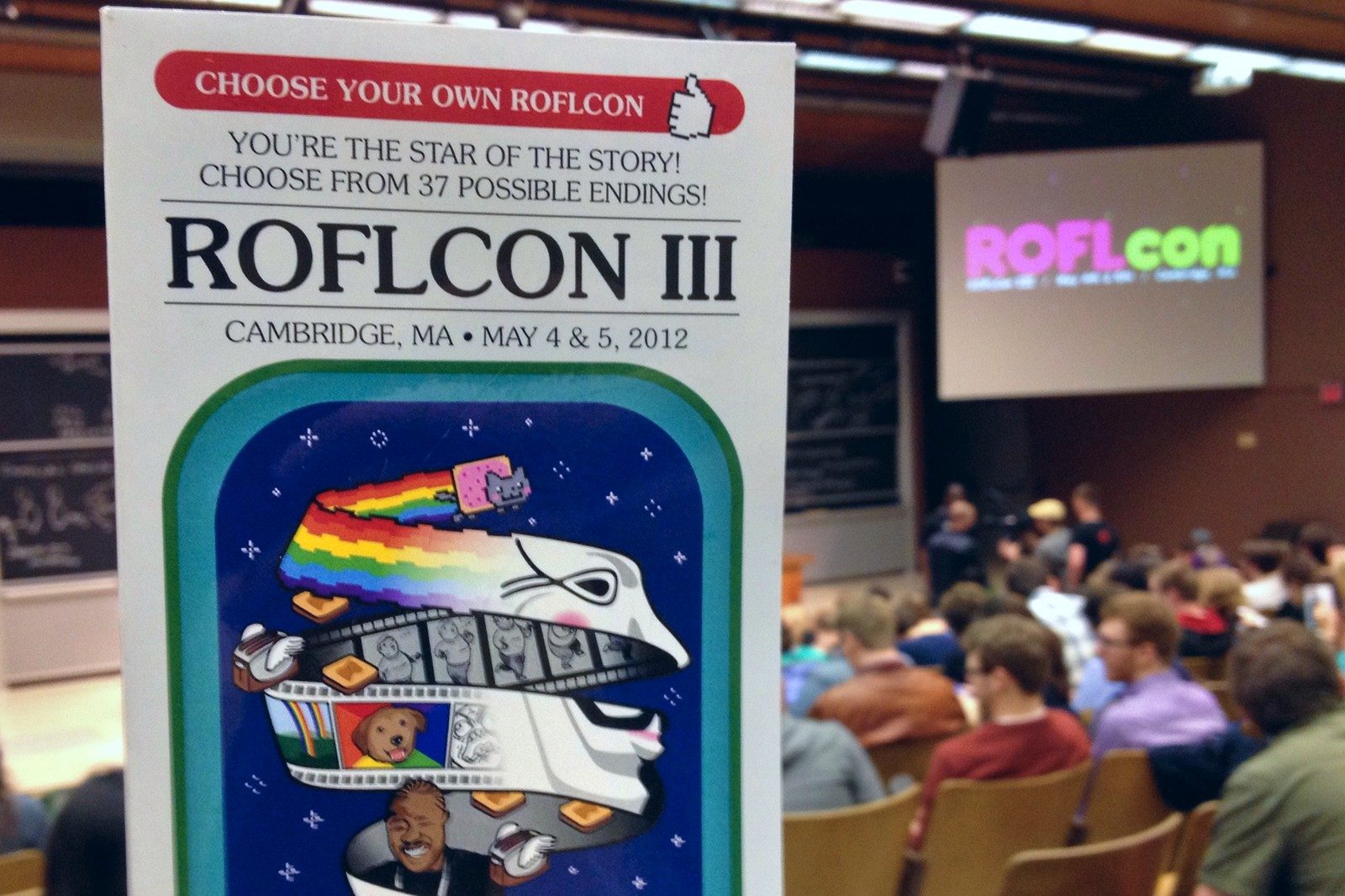 Trendspotting: Choose Your Own Adventure

In our ever-present search for the latest event trends, we’re discovered another industry making headway in the age of customization: our own. Event planners are empowering guests to “choose their own adventures” in ways never considered before.