Putting on events is hard work. It’s even harder when part of your team is forced to leave the premises.

Several years ago, I helped one of our high-end clients with an event in Nashville, Tennessee. It was at a public venue, but it was closed down to the public before, during and after the event.

As we were setting up, our face painter went missing. Our team looked everywhere but had no luck. We’d heard nothing from the artist. I began to make calls to track them down.

When I finally reached them, they explained they had arrived at the venue and while waiting for setup instructions were approached by security. The face painter explained the situation but the security team, along with our client, didn’t believe their story. They were quickly escorted off the premises.

I figured it was all a big misunderstanding, and that a quick phone call to the client would fix everything. To my surprise, the client let me know the face painter would not be allowed back on site! I asked why, and was told that they did not trust or like the artist.

This response seemed so extreme, especially after vouching for our vendor. I risked asking why one more time, for if no other reason, to learn from the experience. Have you ever heard the expression, “It’s not how you drive, it’s how you arrive?” Well, first impressions are everything, at least on that day in Nashville.

The artist had arrived in dirty work clothes for setting up, intending to change before the event. The outfit consisted of black pants, a black hooded sweatshirt, with the hood over their head. That was enough for security to decide they looked suspicious, untrustworthy, and reason enough to permanently remove them from the venue.

What was the takeaway from this whole experience?

There were several lessons learned about logistics and communications, but if I had to focus on one item, I would say “dress code.” How you represent yourself and your company is always important, not just during the actual event. Setup and teardown of events can get really messy and dirty, but the appearance is important throughout the process.

In a perfect world, perhaps no one would be judged by their clothing. But with event expectations already very high, a degree of unfamiliar relationships, and a team of security officers on the premises, you definitely don’t want to go through the embarrassment of being escorted off the premises.

Always arrive looking and feeling ready for success Not only will you have a great event and a happy client, but you will be trust ed when asked by security, ”What are you doing here?” 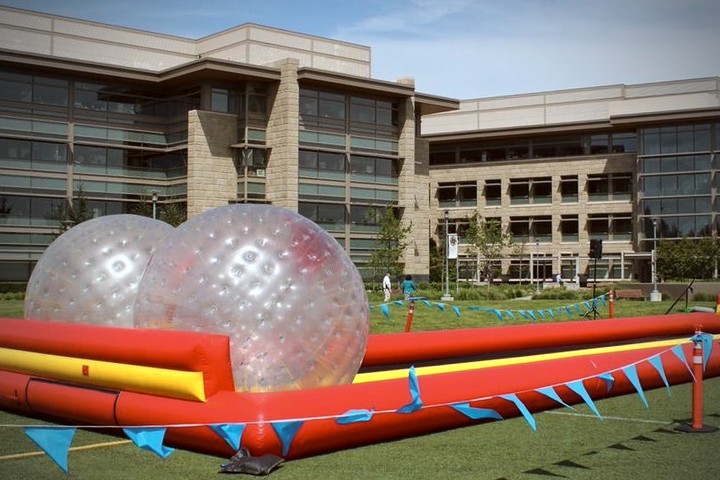 The Little (BIG) Microsoft Party That Could

It was one of the most rewarding experiences in all my years of planning events. The client? Microsoft. The lead time? Two weeks. 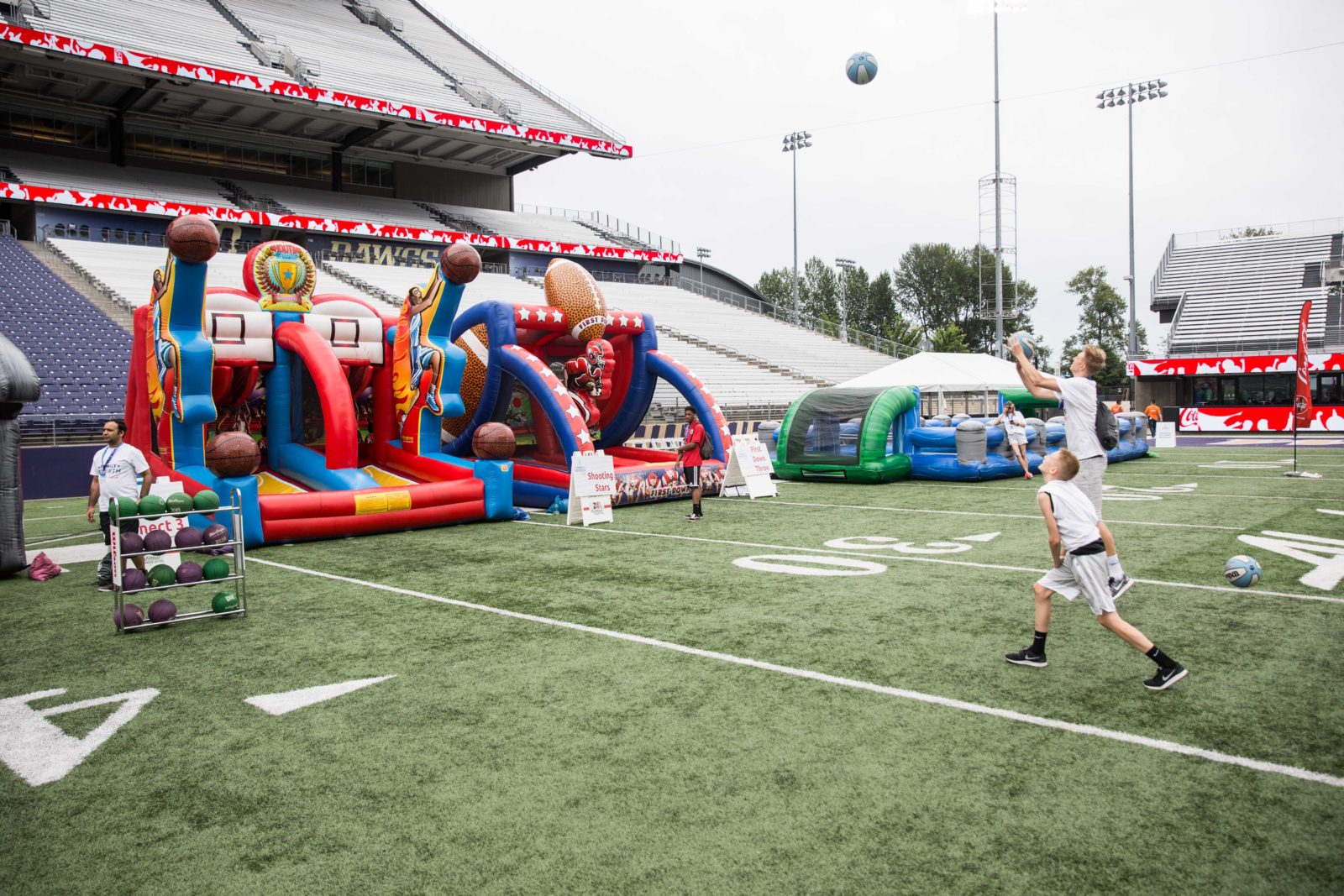 This Fourth of July was a very special Fourth of July, because not only was it Independence day but The Special Olympics were celebrating their 50th year