Professional speakers have a unique perch. Situated at the front of a packed room, they are the all-seeing-eye, one that just so happens to sit before an audience that assumes they aren’t seen at all. The result? Your sleeping, nose picking, and forbidden eating wasn’t a secret.

Many speakers don’t get paid anything at all, speaking either for the honor alone or for exposure to audiences both in attendance and online. Almost all professional paid speakers have a long history of freebies predating their money-making talks.

Bill Clinton is widely reported to hold the record for a paid speech, earning more than $500,000 per speech and more than $104 million from paid speeches since leaving office.

In speaking, as in life, timing is everything. And there’s one timeslot that all speakers dread; during–or after–lunch. During lunch, glasses cling, mouths crunch, and audiences check out. After lunch, food comas kick in and audiences turn off.

When a heckler rushed the stage with Hillary Clinton during her 2016 presidential run, she didn’t even skip a word from her prepared remarks. Decades of public speaking had conditioned her brain to let the Secret Service do their thing while she did hers.

6. The most compelling tidbit? Not speaking.

There’s one attention-grabbing device that’s guaranteed to make an audience stop and pay attention. What is it? Nothing. It’s literally nothing. Silence from a podium is one of the most gripping devices a speaker can use. Does it work on you?

7. They’re off the cuff jokes are likely rehearsed.

When a professional in any category has been around for awhile, they collect a special mental folder of responses for any event. As a result, when a mic goes out or a heckler makes a scene, chances are they have a seemingly spontaneous remark for the moment.

8. A great speaker is affecting your brain.

According to the founder of TED, there’s one factor that makes a speech great. And that is transferring a gift into your listeners’ minds: an idea. As they transfer that idea, the speaker and listeners’ brains literally sync. Talk about brain power.

Think all professional speakers are full of confidence? Think again. Even the most seasoned speakers in the world admit to butterflies, sweaty palms, and even sickness as they prepare to take the stage.

10. You’re the most powerful person in their world.

As an attendee, you’re the one person who can make or break their experience as a keynote speaker. How? Attention and facial feedback. Speakers thrive on an engaged audience and wilt before a checked-out crowd. Next time, smile and nod. 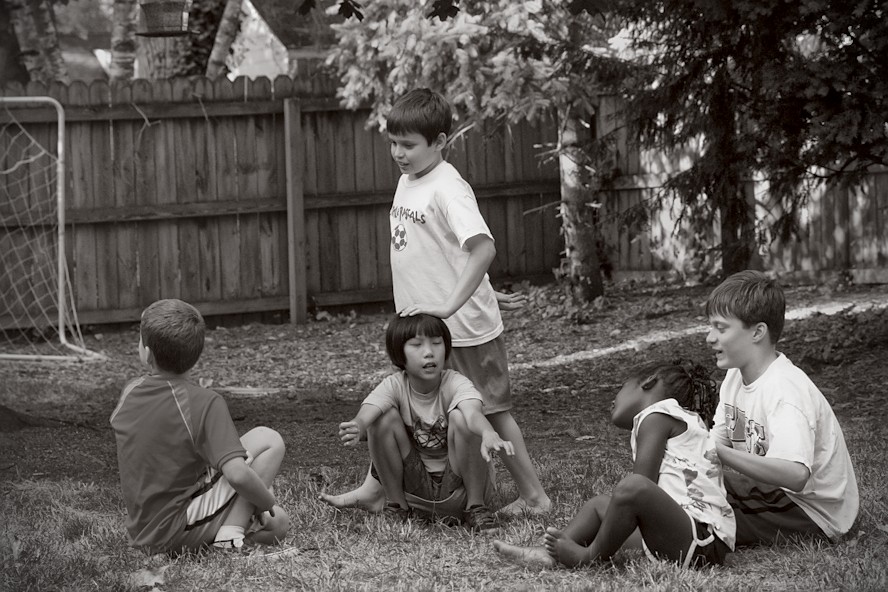 Hiring to Win- Here are the 5 Traits of a Remarkable Hire for any team. 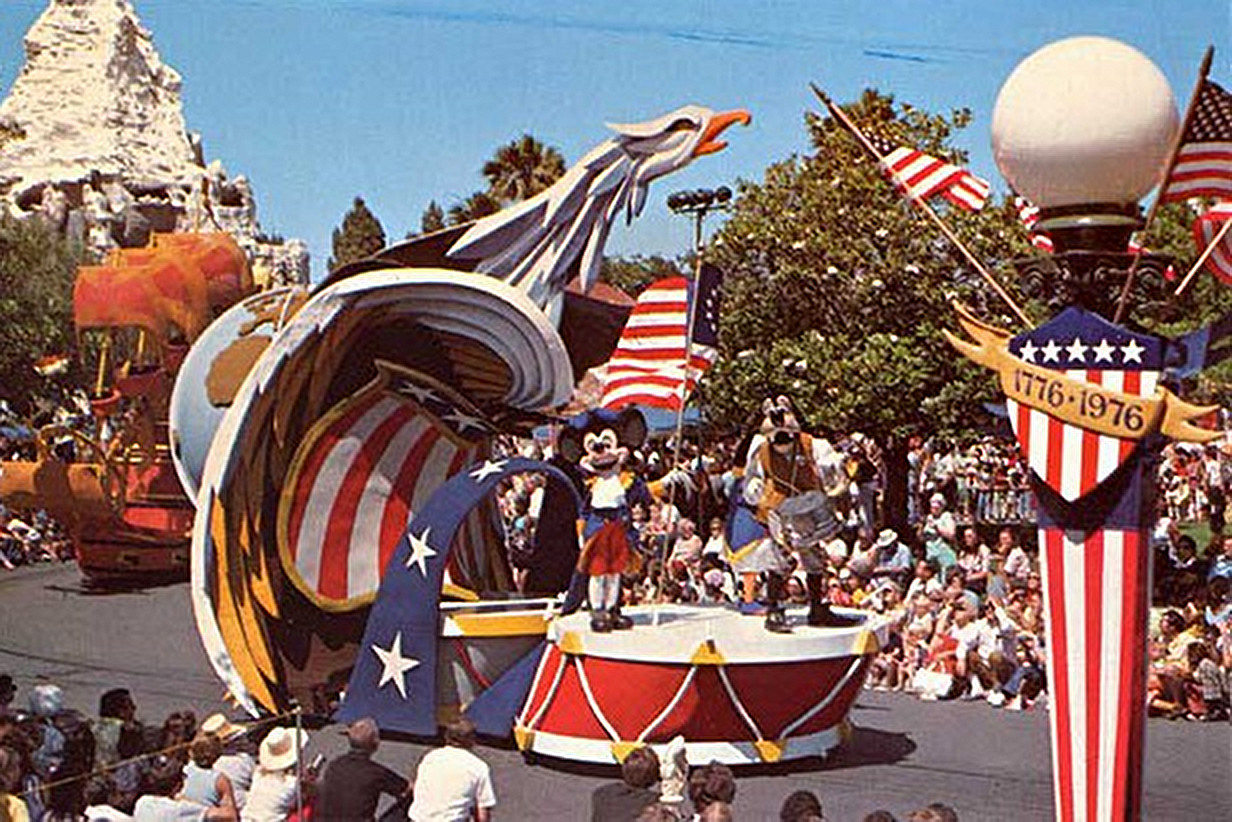 Marking Company Milestones-Here it comes, the date you circled on your coffee-stained desk calendar forever ago. The company’s big anniversary.