We have some news for you: Clarke Gable is coming to your next party. Perhaps he’ll be on screen in the background, or perhaps he’ll be embodied by an attendee. But he’s coming alright, and it’s time to prepare. Yes, you’re hosting a Gone with the Wind-themed party. When Hollywood takes 221 minutes to capture a storyline, you know it’s big. A proper Gone with the Wind event has quite a few elements, and we’re about to cover all of them.

Set in Civil War times, the epic film features an equally epic collection of costumes. From Scarlett’s emerald gown to Rhett’s period suiting, nothing establishes this theme like the attire. In other words, you’re going to need some cooperation. Inviting your guests to wear late 1800’s attire isn’t likely to produce much. To supplement, rent costumes from a local shop to offer guests upon arrival.

An archived New York Times story about a Gone with the Wind party previewed the one menu for such a dinner: “Among the dishes to be served are sweet-potato soup with honey-bourbon cream, hickory-and-pecan smoked loin of pork with a cornbread crust of fresh herbs and Georgia peanut tassie with cinnamon ice cream and red-currant sauce.” For a more modern menu, perhaps the Pioneer Woman could lend a hand.

A Journey through the South

The classic film doubles as a journey through the South. Scarlett and Rhett journey to New Orleans for their Honeymoon. Scarlett’s friends tell her that Rhett is from Charleston. Scarlett visits her aunt in Atlanta. The slew of iconic geography is great news for decorators. If you have access to period decor representative of a Southern city, you’ll be able to put it to good use.

Here’s a riddle: what would set the perfect tone for a party about a classic film? Here’s a clue: the album was nominated for an Oscar. Here’s another: don’t think outside the box. The film’s score, of course! The original score by Max Steiner features sweeping, dramatic melodies and a massive orchestra. No other soundtrack will come close. 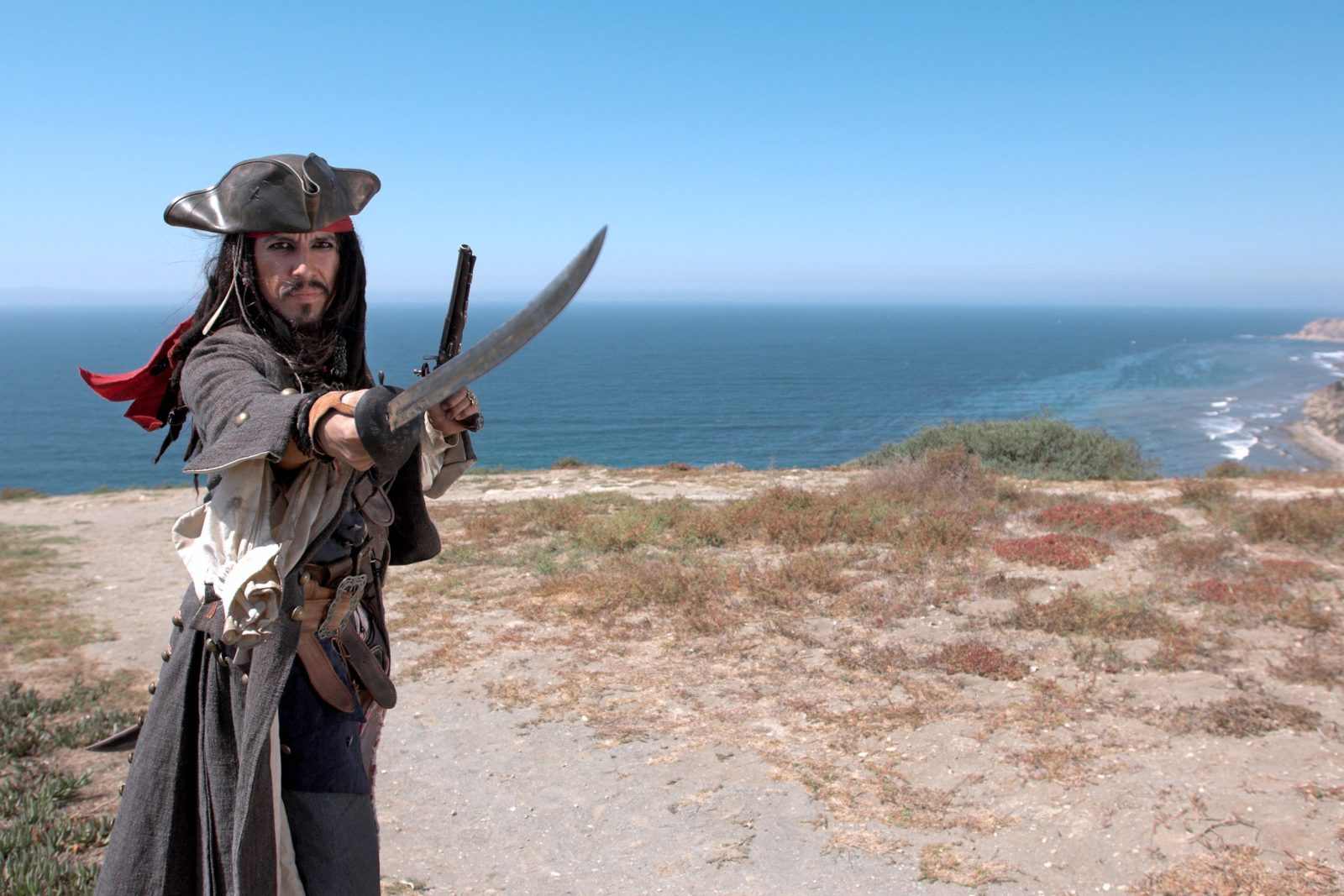 Will you go classic, scary, or fun Pirate when designing your next event? Get detailed character, decor, and catering pirate ideas for your next celebration 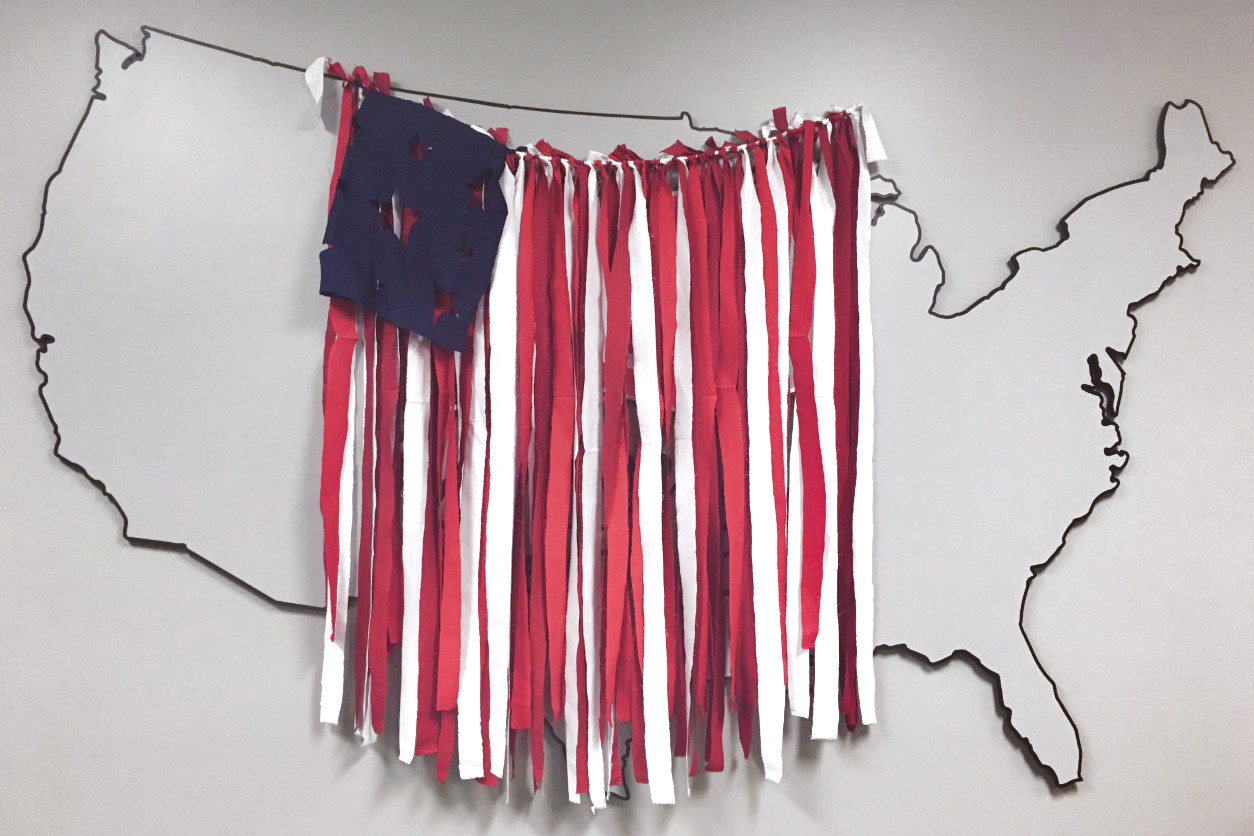 DIYs don't have to be hard or time-consuming, checkout this quick and easy do it yourself backdrop perfect for any 4th of July picnic or celebration.