It was the era that produced the Charleston, inspired the Great Gatsby, saw the construction of some of the most breathtaking architecture in the U.S., and exhibited so much enthusiasm (and spending) that it was capped by the Great Depression. It was, of course, the Roaring Twenties, and for you, it’s a party theme that will have people talking.

Welcome to our…pie shop? The Rebellious Allure of the Speakeasy

Even the fanciest hotel bars of today don’t hold a candle to the allure of the Prohibition-era speakeasy. These were hidden, secret locations for rebellious shaking, stirring, and twisting. A speakeasy party entrance is a sure hit. Build out a small, innocent shop or fake back alley entrance. Think a pie shop with a secret entrance through the kitchen. Or a bookstore with a moveable shelf. Here’s some inspiration via a few real speakeasy entrances from around the world:

Music (and Dancing) that Defined an Era

When the most recent Great Gatsby film was being produced, the soundtrack producer had a fascinating assignment: to reproduce the startling, thrilling impact of jazz for modern receptors. In other words, to arrange a soundtrack that would do for the modern ear what jazz did when it was first heard in the twenties. The arrival of jazz was that unexpected and modern. The soundtrack for your roaring party can take one of two paths: music from the twenties, or the Gatsby strategy: music that replicated the feeling of the era. (If you choose the latter, there just so happens to be a Gatsby soundtrack ready for your playing pleasure.) Either way, get ready to put on your dancing shoes and learn to do the Charleston.

Every decade has a look, but the 1920s had quite a few—each of them bold and flashy. For women, flapper dresses, tiaras, and headbands. For men, zoot suits, fedoras, and gangster hats. This is the party theme to select if you have good team players on your guest list. Then let them go to town finding period outfits for the evening. Think of it as party decor your guests bring themselves!

When you think of 1920’s dining, what comes to mind? Probably nothing, if you’re like most people. Food isn’t usually linked in our minds to decades, but the 1920s produced a few standout dishes. For some high society hints, here’s the menu from President Calvin Coolidge’s dinner at New York’s Waldorf Astoria hotel in 1924, courtesy of DinnerandaMurder.com:

Now that your pie shop speakeasy facade is in place, and your guests are ironing their zoot suits, it’s time to deck out the place in the look of the era: art deco. This is the style of the Chrysler building, Radio City Music Hall, and Rockefeller Center in New York. Glamour, class, and creativity rolled into one. Lettering is a big part of the art deco look. Create signs with art deco fonts, plenty of gold, and clean, architectural lines. 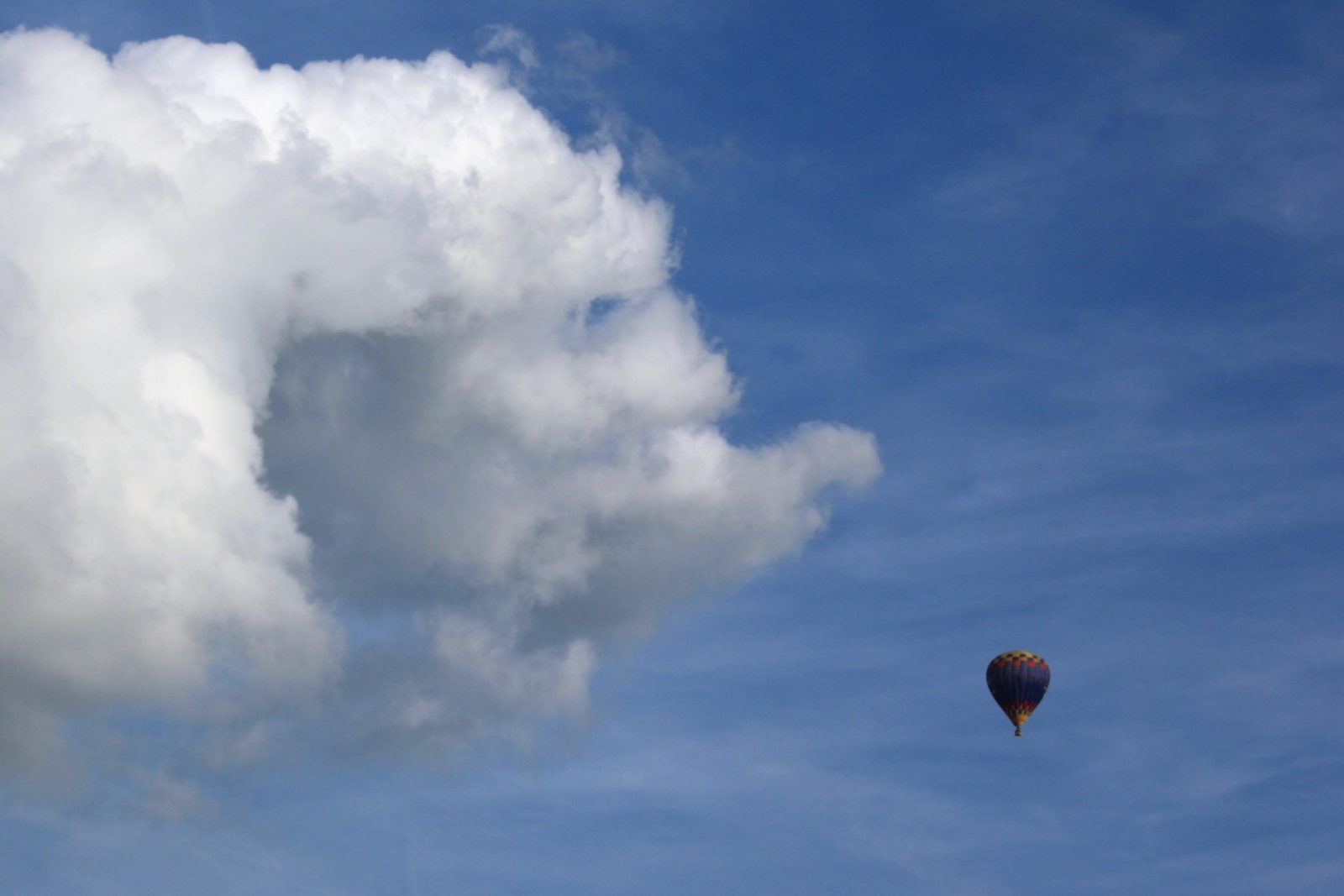 A Wizard of Oz themed party opens the door to a myriad of spectacular options for catering, decor, and entertainment. Here are a few Oz-themed touches

Hologram Teleconferencing - Hotels are starting to catch up with the high-tech times. Some of these, you just have to see to believe.