The word blockbuster had never been truly defined until James Cameron’s Titanic arrived in theatres in 1997. The movie beat every record in the books at the time, earning $2.18 billion to date. The film had all the markings of a hit: an epic score, A-list actors, and a historical legend. Any popularity the film experienced in 1997 has only been expanded in the years since. And that includes a worthy spot as a popular event theme.

A ticket for a trip on the Titanic. A vintage newspaper clipping signaling the ship’s inaugural sailing. In either case, the epic celebration is officially signaled. With the invitation, an identity is assigned to each guest. First class? Second class? Molly Brown? Steward? With their alternative personality assigned, corresponding costumes are optional but strongly encouraged.

The Momentus Arrival (and Costumes)

The Oscar-winning score by James Horner plays as you enter the party, signaling the mood. In a word, it is grand. Bellboys greet guests and take coats and bags as they cross the gangway to board the ship–er–party. Costumed guests arrive and receive nametags consisting of their identities of the night.

At the center of it all, the staircase. Whether a simple backdrop, a paper mache look-a-like, or a real-life lucky feature of your event space. Photography companies may be able to rent a staircase backdrop for the evening, or a set designer can be enlisted to paint one from scratch.

Say Titanic to someone, tell them to strike a pose, and you’ll soon be watching a recreation of Jack and Rose. There’s only one photo op, then, that will surely draw the flashes of cell phone cameras throughout the evening: a bow of the ship, icy waters behind it.

The Question of Survival

Remember those alternate identities assigned to guests on their invitations? They had a purpose. At the end of the evening, fates are revealed. For some, they find out they made it to the lifeboats and went on to achieve great feats. Others passed while playing the violins. And others recoil from learning their fates were sealed by the water. Online databases can help inform your assigned personalities, some of which include fascinating tidbits of historical information.

When the evening ends, guests may think they’ll leave without pomp and circumstance. But they’re mistaken. The doors that initially doubled as gangways are now lifeboats suspended by a rope. To depart, guests step into, then out of, the lifeboats and into the parking lot. 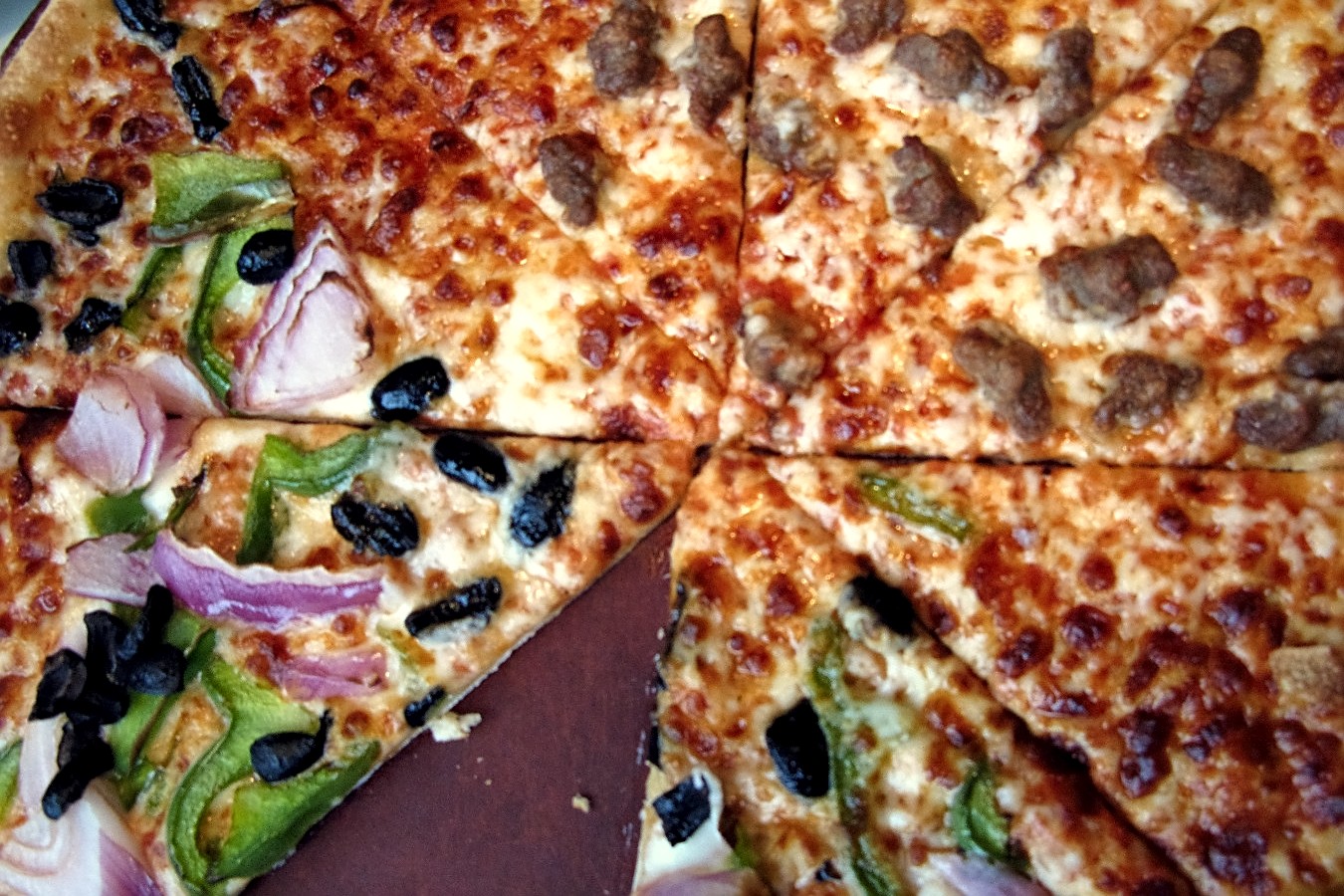 Creativity and catering converge with this out of the box event idea. Turn your next pizza part into a fun indoor team building (pizza eating) activity. 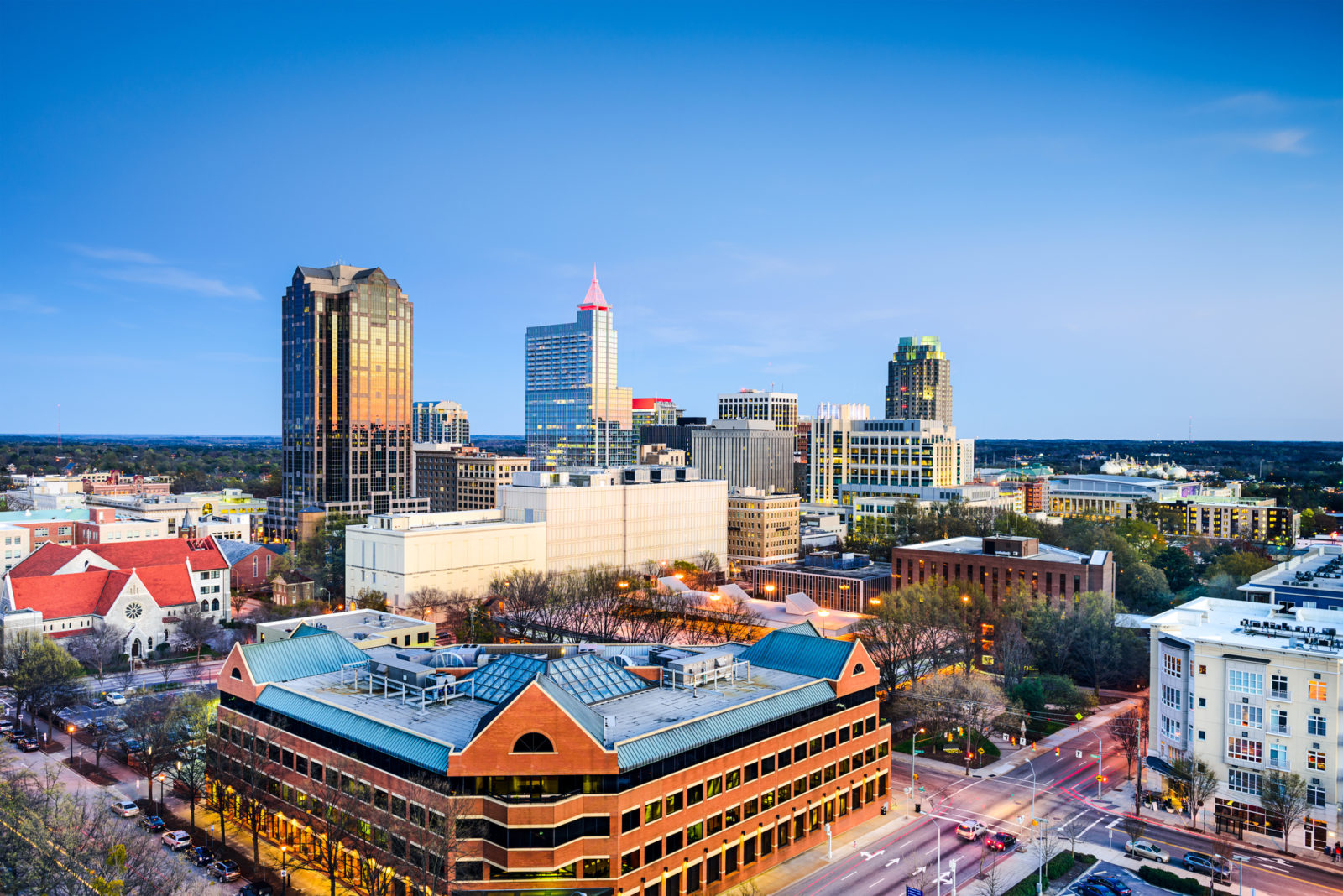 Raleigh, North Carolina, is so iconic that the entire town is considered a national historic landmark. Here are 22 Gorgeous Raleigh Event Venues.