Welcome to E3, The Largest Gaming Convention in North America

The Electronic Entertainment Expo also known as E3 is one of the biggest if not the biggest event in the gaming industry. Each year video game enthusiasts, pro gamers, streamers, and everyone in between come together for an incredibly exciting three-day event full of exclusive launches, surprise releases, sneak peaks, and much more. With so much to do and see at E3, each year game enthusiasts await the first day of E3 like a little kid on Christmas. This is the Coachella or Glastonbury Music Festival of video games.

Epic Games and Fortnite at E3

This year we were extremely fortunate to get a piece of the E3 action with Epic Games at their Fortnite booth. Epic Games having a massive year with the worldwide sensation of their game Fortnite pulled out all the stops for their E3 appearance.

The Fortnite booth for Epic Games had everything you could ever want including a one-of-a-kind mechanical Fornite Loot Llama ride for attendees to test out. It was clear attendees had a blast riding it and we had even more fun creating it. 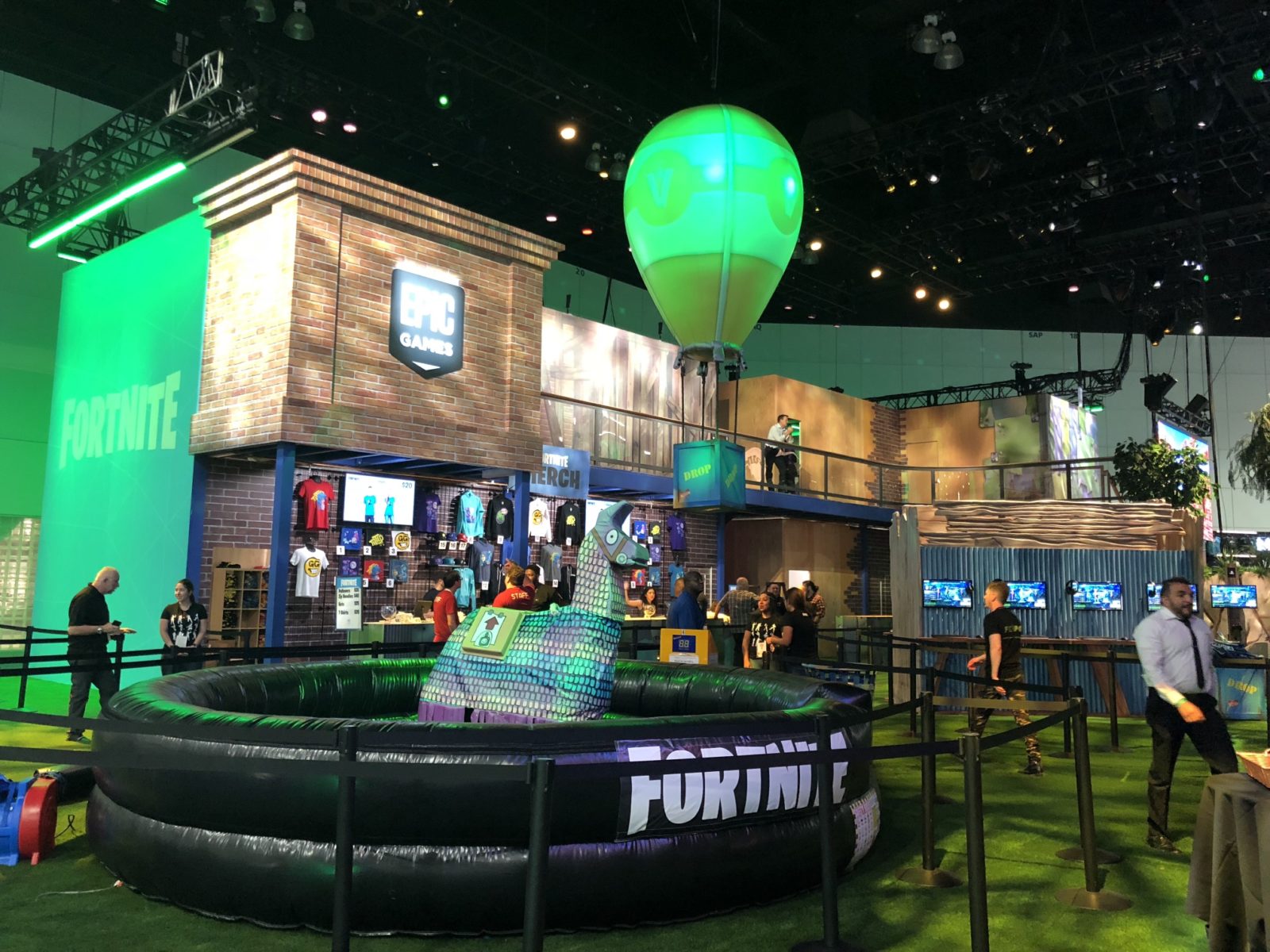 In addition to the Loot Llama mechanical bull ride at the Fornite booth there was so much more to take in around the exposition hall from performances, cosplayers, exclusive swag bags, meet and greets for streamers, as well as playing games live from each of the vendors.

The Battle Bus is taking off! Thank you so much for an amazing E3, we hope you had as much fun as we did! #FortniteE3

We had an amazing first day at the #PlayStationE3 booth. 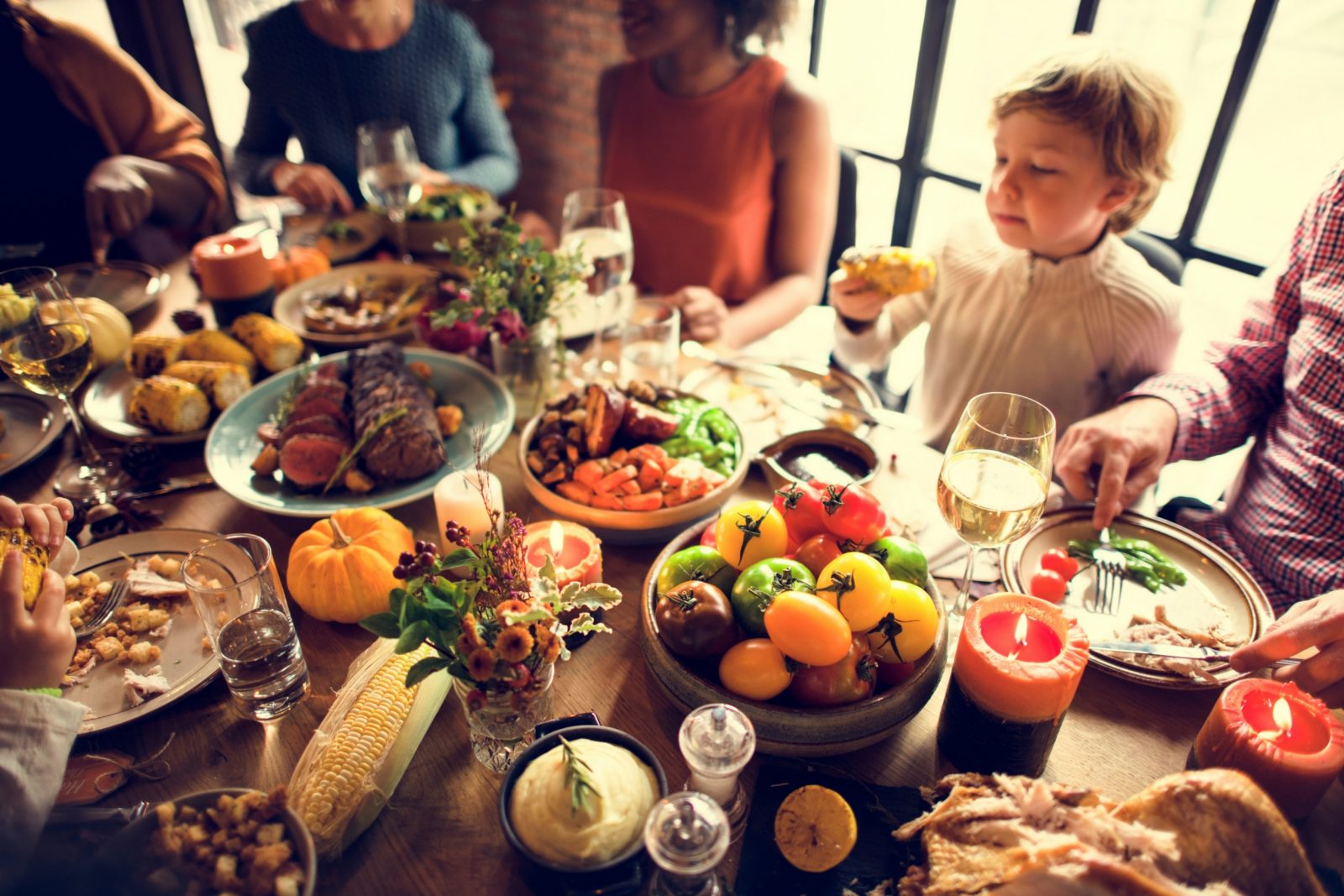 The Season Of Giving Is Year Round

Thanksgiving dinners we've enjoyed, most of us have never left the table hungry. In fact, most Americans eat more than they need 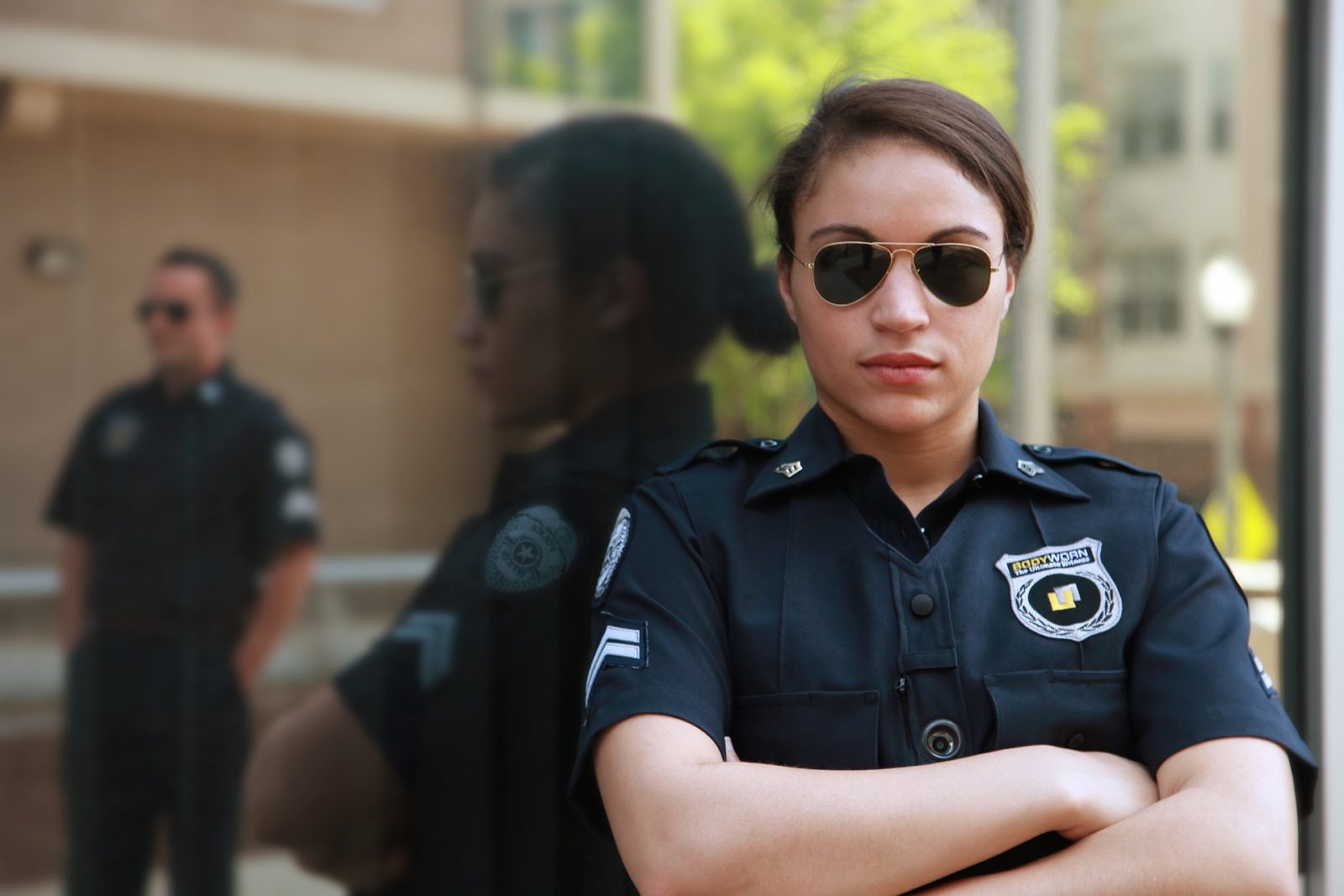 That Time Security Escorted Our Staff Off The Premises

Putting on events is hard work. It's even harder when part of your team is forced to leave the premises.