10 Things You Didn’t Know About Impersonators

“But something looks different…”

No, he’s not. But he tries darn hard to look like him. He’s an impersonator, and he’s full of secrets. Today we’re dishing on ten of them.

1. Some have worked as decoys.

A Michael Jackson lookalike who claims to be the “world’s number one Michael Jackson impersonator” was actually employed by the King of Pop from time to time to act as a “decoy,” departing the icon’s hotels or venues in order to take attention away from the real deal’s exits. Navi (his real name) remembers requiring extra security on top of the 25 security personnel already accompanying him by just in order to get out of a hotel in Thailand.

2. They have their own convention.

They call it “Sunburst,” and it’s an annual convention the likes of which you’ve never seen. Familiar faces are everywhere. But familiar is all they are. The annual gathering of celebrity lookalikes is in its fifteenth year. Attendees come for a variety of reasons, including networking, workshopping, and good ole’ picture taking.

3. Social media has changed the game.

The days of waiting for a public spotting or “discovery” have given way to proactive social media exposure. Now, impersonators can put their faces–or voices–out there for the world to see with the touch of a button.

4. Getting stopped is the ultimate compliment. And burden.

Unlike their celebrity counterparts, lookalikes receive public recognition with a burst of pride. It’s one thing to be recognized after explaining your schtick to a convention of fellow impersonators. It’s quite another to have a plane seatmate squeal with excitement. But for the true doppelgangers, the interruptions can get old.

5. The competition is fierce.

There are hundreds of Marilyn Monroe impersonators. Thousands of Elvis lookalikes. Those numbers can create some intense competition. After all, most are competing for the same customers, the same search results, and the same gigs.

6. They can get in legal trouble.

When a Don Rickles impersonator met the real deal, the famous comedian gave the impersonator a friendly compliment. But his lawyers followed up with a very different message: post a legal disclaimer distancing Rickles from your work, or else.

7. They don’t want to be called impersonators.

“Tribute artist” will do just fine, thank you very much. After all, this is no fakery. This is art.

8. They have their own Craigslist.

It’s called GigMasters, and it’s the tribute artist’s ultimate watering hole. This is where impersonators discover each other, post images, and collaborate for big functions.

9. 90% of their careers start with four little words.

“Hey, you look like…” These are the four words that fuel an entire industry. Almost all celebrity impersonators have the same origin story. Person after person telling them, “hey, you look like…” before a tipping point is reached and “tribute artist” is added to their calling card.

10. They love their doppelgangers.

They say that putting yourself in a person’s shoes can help you understand them. Putting yourself in their shoes, wig, and clothes? That can turn into love. Many tribute artists describe compassion, loyalty, and familial affection for the people they impersonate. See, Don Rickles? There’s nothing to fret. 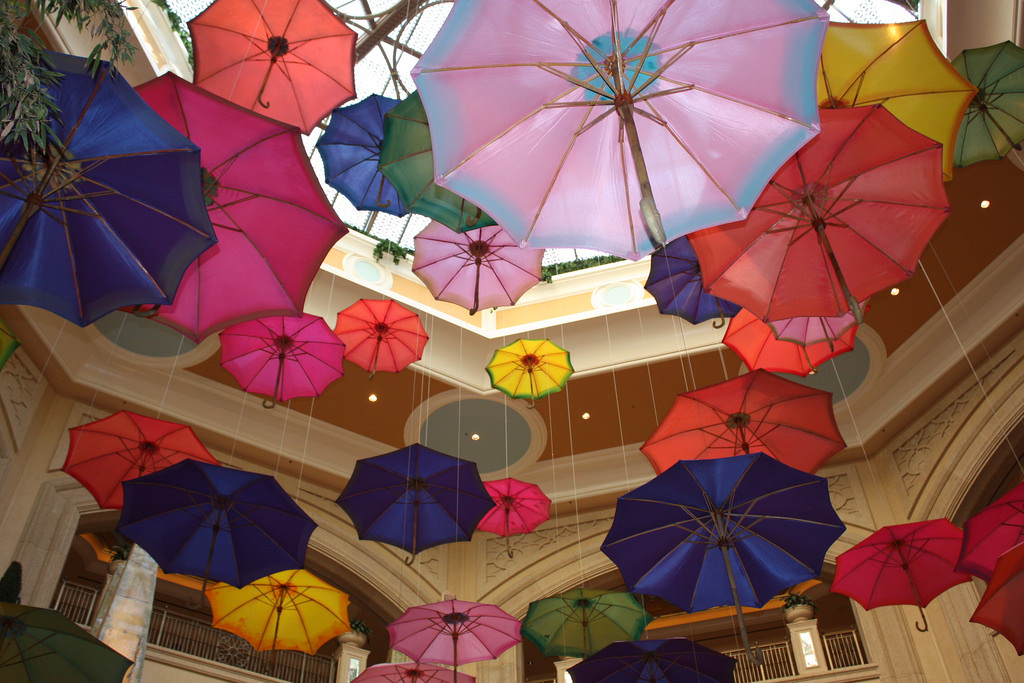 Insurance comes in a wide variety of types, amounts, and arrangements. It’s best to work with a legal or insurance professional

Treetop Courses By The Numbers

Getting outdoors is a great way to spend time with employees and nothing works better than getting the adrenaline pumping with a ride on our mobile zip line.