Cover bands. They’re faced with the vocal expectation of a Grammy-winning artist and the compensation of a starving artist. They sing their hearts out for corporate meetings, weddings, and holiday parties alike. And their lives are actually pretty interesting.

1. The Rolling Stones were once a cover band.

Yes, it’s true. Their first three albums weren’t originals at all, but covers of songs by other bands. They remain the ultimate cover band success story.

2. They do the opposite of touring.

Most cover bands frequent the same bars weekend after weekend. Many of them forge partnerships with local bars or hotel lounges, offering both a reprieve from constant booking headaches.

3. There’s a secret ingredient to their income.

Spoiler alert: it’s alcohol. For bar owners, cover bands ensure that audiences will stay–and drink–longer than if entertainment were lacking or nonexistent.

4. Their income is fairly predictable.

The average cover band makes around $500 per show for a few sets at a bar. For many musicians, the ultimate prize is becoming a wedding band, which brings us to our next fun fact.

5. They’re all waiting to be invited to your wedding.

If a cover band can successfully make the transition into the wedding band circuit, their income can multiply many times over. Wedding bands can make as much as $10,000 or more for their entertainment services.

Every cover band has learned to remain secure–and dedicated to singing–in a completely empty restaurant or, worse, one filled with chatter and devoid of any attention.

7. They get one question all the time.

“Do you have any original songs?” follows cover band artists more than any other question. Yes, most musicians write their own music. But when a customer requests the Beatles, they play the Beatles.

Even The Simpsons featured a cover band in an episode. Cyanide was their genius name of a cover band that sang nothing but Poison songs. And The Wedding Singer was Adam Sandler’s ode to the longsuffering wedding band.

“The Fabulous Mid-Life Crisis,” a Tulsa cover band, sees the same 30-40 attendees at every show, complete with custom-made shirts, hats, and chairs.

10. One was famously stumped by Improv Everywhere.

The group behind “No Pants Subway Ride” and other stunts once organized a group of people to memorize the set of a little-known cover band before packing the house with a shocking group of diehard fans. The band was encouraged, to say the least. 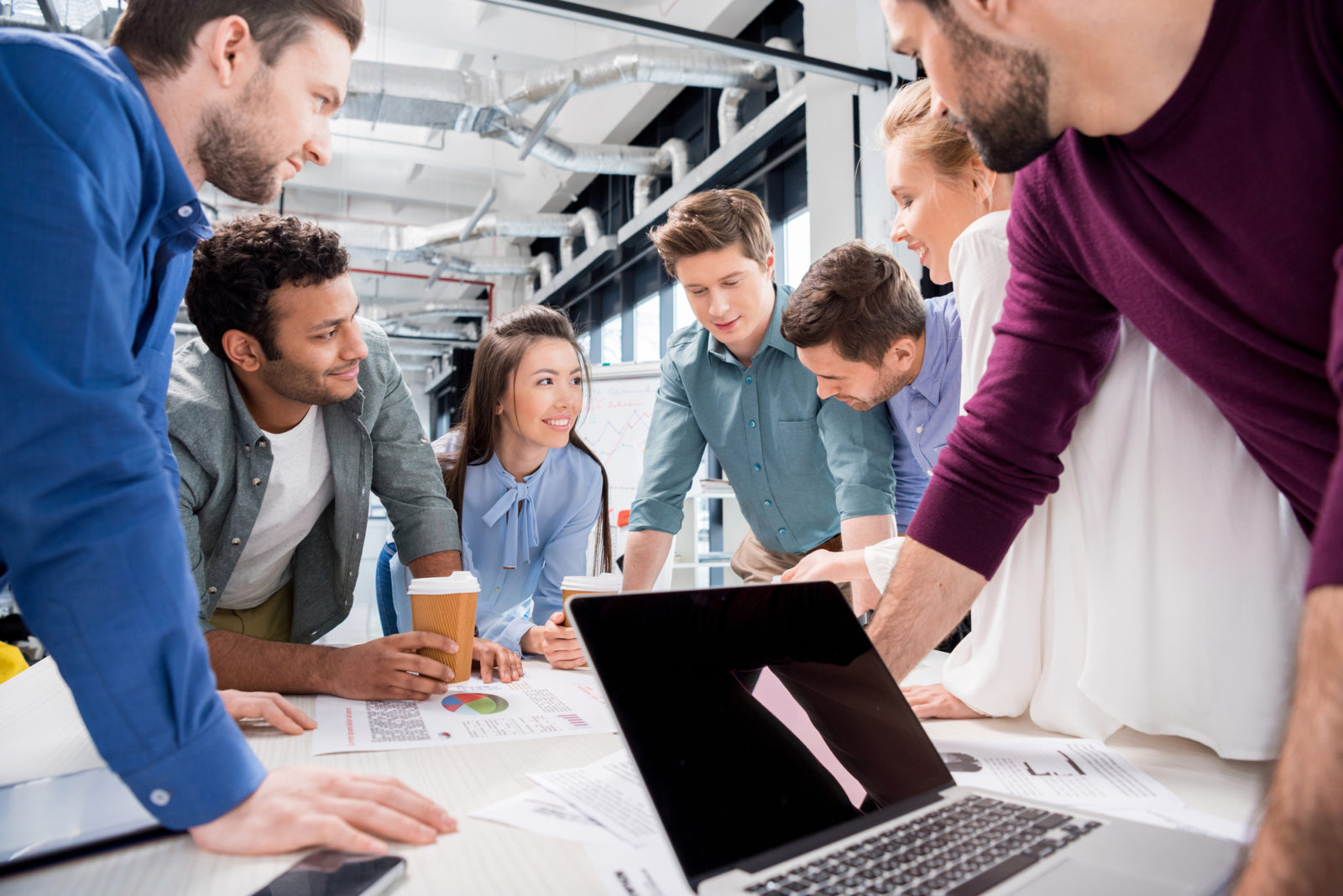 Dreaming of the perfect corporate event or party? Keeping dreaming and turn those event planning ideas into realities with these simple steps! 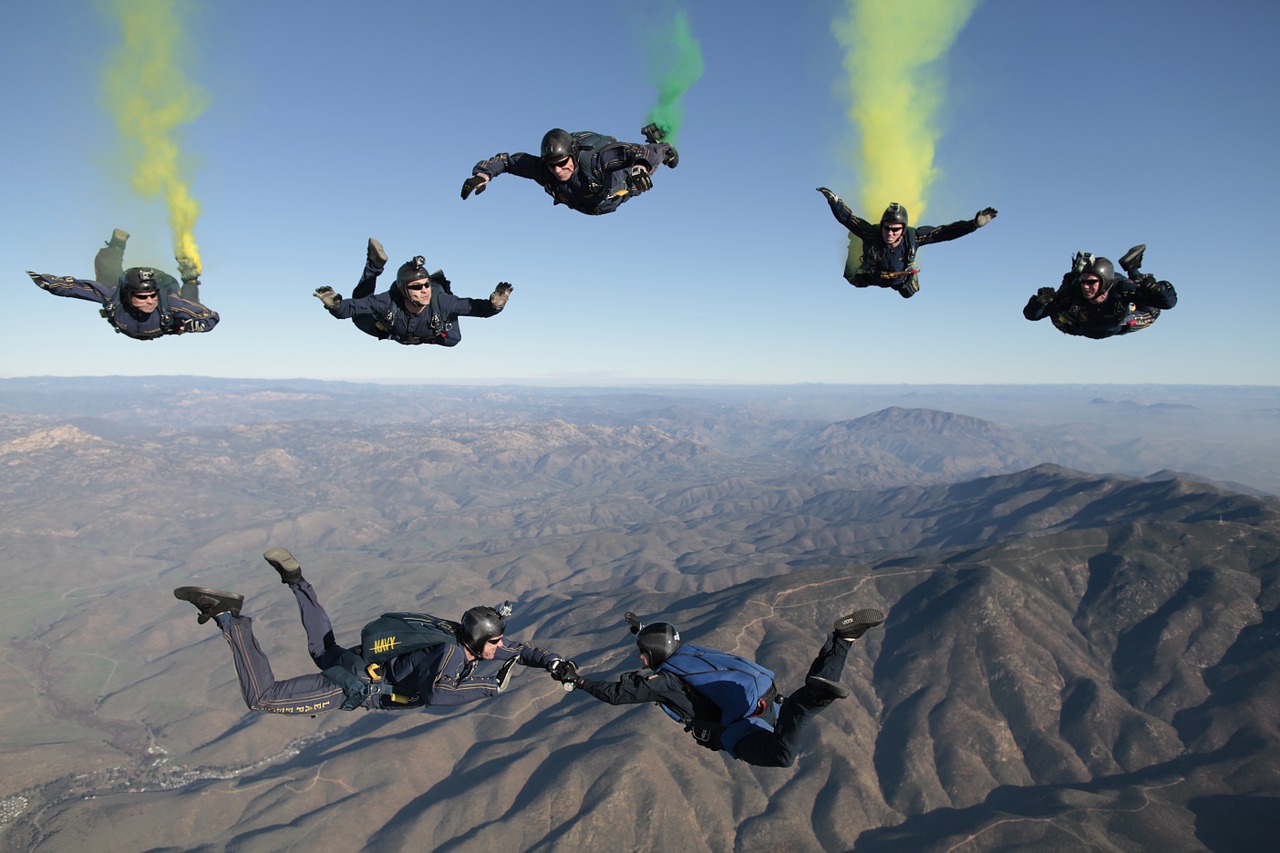 SMB PLAYBOOK:Competing for Talent with Sky-High Benefits. So how’s a small business to compete?