14 Ways to Break the Ice

“So what do you do?” It’s the question that brings groans the world over. And yet for so many of us, it’s the question we can’t seem to find a substitute for. There is much to dread about event networking. But there’s also much to gain. Here are fourteen ways to make it a likely success.

Perfect for a meeting setting, this activity invites attendees to describe themselves with a single word. After all their responses are in, ask if anyone can recite all of them.

Say it with Starburst

Have your crowd pick a Starburst from a bowl. Then, reveal a list with a question assigned to each color of Starburst.

Tell your guests that smiling is not allowed for the first five minutes of your event, right before introducing a comedian for a short set. The bursts of laughter will break the ice in no time.

Attendees must introduce themselves with nothing but a theme song. Nostalgia and intrigue will quickly follow.

This is a question with a double meaning. What’s the meal you ate most recently–and what would you like your last meal to be?

Hide a hidden treasure or two in the room, then call out specific attendees who are getting warmer or colder, until the treat or piece of swag is discovered.

Every guest is given a few plastic necklaces upon entering, as well as a unique magic word that they are forbidden from using. While mingling, guests try to get others to use their magic word, and when they do, are given one of their peer’s necklaces. At the end of a set amount of time, the guest with the most necklaces wins a prize.

Yes, you can break the ice in large groups. One mechanism: instant polling. “What did you want to be when you grew up?” is a fitting question for a conference of similar professionals.

Made famous in a TED talk, surprise your conference with an invitation to a “snowball fight” created by them, right now. Use flyers and materials previously handed out, crumple them, and toss away.

Two Truths and a Lie

Everyone loves a shared enemy. When that enemy is the conference call, a pile-on ensues. Open the floor for conference call sob stories. Who knows what you’ll hear (in addition to a good laugh.)

This is Let’s Make a Deal on a mission. Divide attendees into groups of five, then tell them to pack the five items they need to survive on a desert island. After the activity, highlight a few of the solutions from the stage. Conference swag bag contents just became a lot more useful.

Birthdays, alphabetical order, or birthplace by order of statehood. There are a lot of ways to sort people. Pick one, then let your crowd snap into action as they get in line.

Before your event, create BINGO cards with squares like “Born in Rhode Island,” “Taller than 6’ 5’,” and “Identical Twin.” The first networker to fill their card with signatures wins a prize. 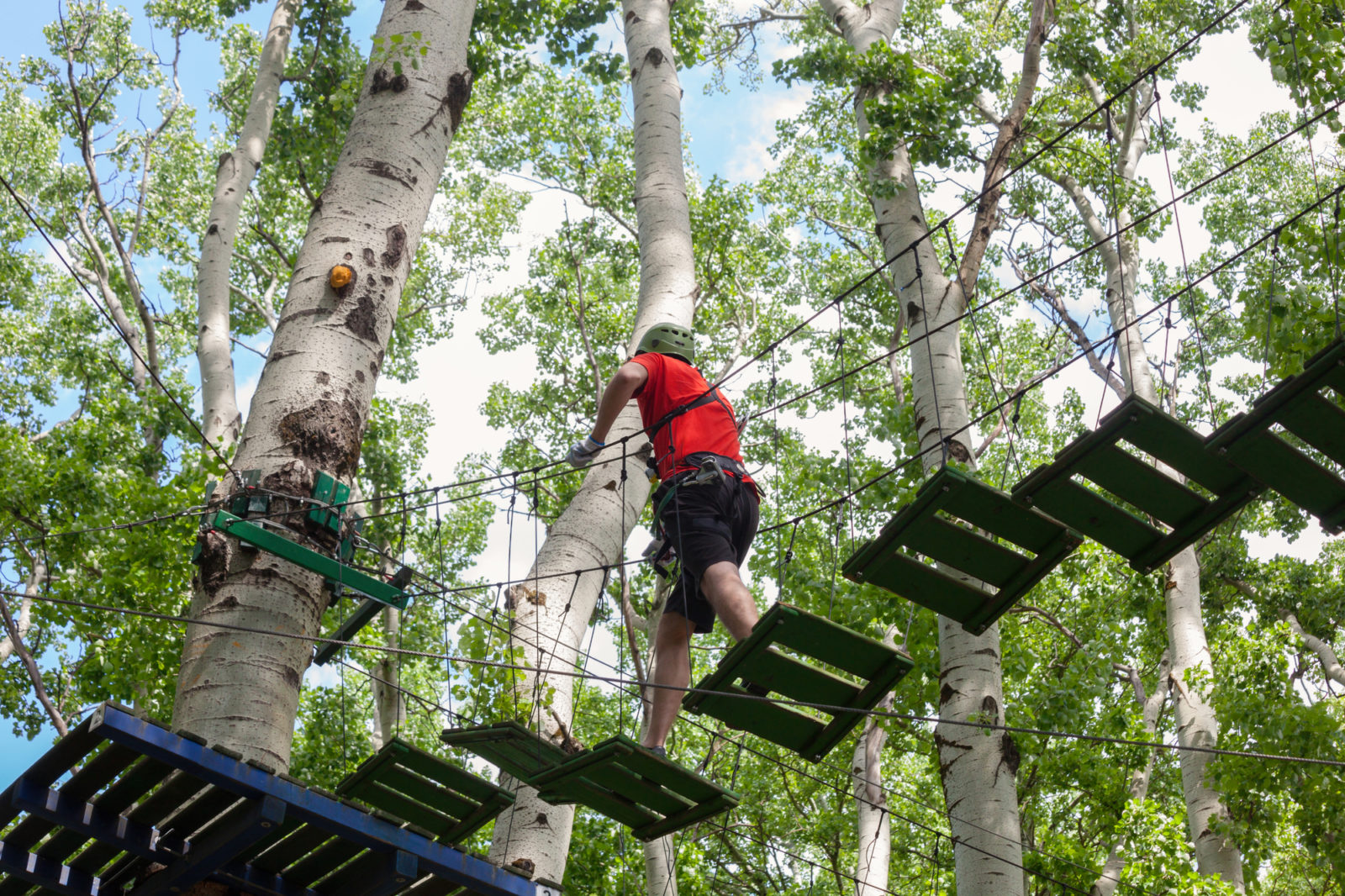 Treetop Courses By The Numbers

Getting outdoors is a great way to spend time with employees and nothing works better than getting the adrenaline pumping with a ride on our mobile zip line. 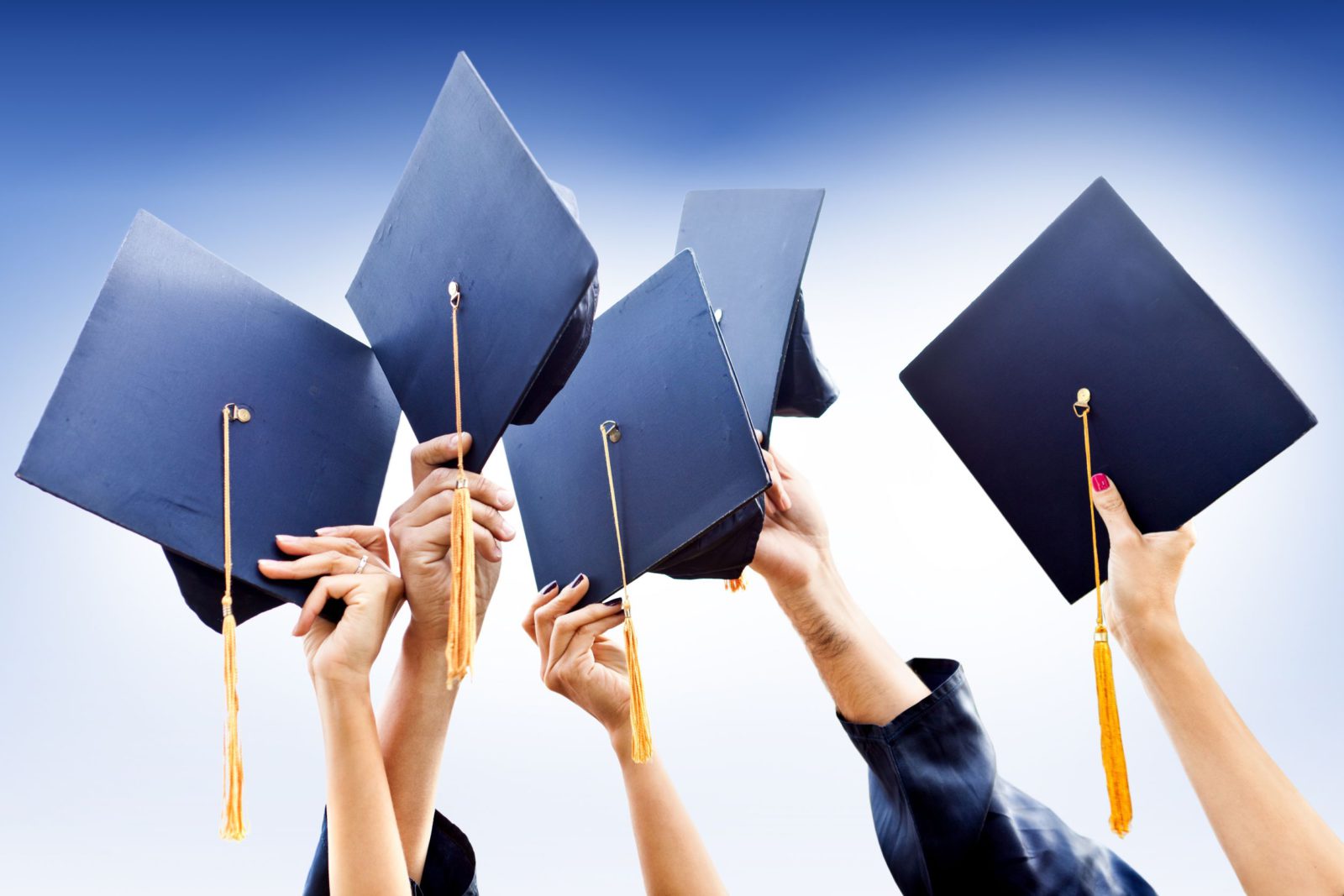 Unless the parents have children that have previously graduated, chances are this is their first experience planning a Grad Party.