Lake Tahoe is a stunning winter wonderland throughout the holiday season. Once Thanksgiving and Black Friday pass and the snow begins to fall, Lake Tahoe’s sleepy little ski towns became bustling destinations for pow hungry skiers and snowboarders from around the world ready to shred the slopes at the many resorts Lake Tahoe has to offer.

Beneath the breathtaking beauty of Lake Tahoe’s snowcapped mountains, there is one New Years Eve celebration that is just as unique as it’s surroundings. SnowGlobe Music Festival takes place each year on the last weekend of the year for three nights of music in the snow. Yes, in the snow. For those who love a good outdoor music festival winter often is a time where the joys of an outdoor festival seem too far beyond the horizon, but at SnowGlobe, attendees dawn their snow gear, onesies, and furriest attire to dance into the new year under the stars. Although are outdoors in the snow the festival has over 10,000 square feet of heated enclosed spaces, art installations, multiple stages for musical performances as well as winter extreme sports demonstrations for guests to enjoy. Think Coachella meets the winter wonderland of your dreams.

This may be the few New Year’s Eve celebrations where attendees leave the suit and ties, high heels, and sequin dresses at home and embrace the laid-back aesthetic of one of America’s greatest ski towns. The talent at SnowGlobe each year comprises of over 50 world-class artists ranging from local talent to big names. With knockout performances, discounted snowboarding and ski passes to the Heavenly resort, and a fireworks show in one of the most beautiful winter destinations, New Year’s Eve at SnowGlobe Festival is definitely one for the bucket list.

New Year’s Eve Celebrations in Russia are definitely a great deal colder than an outdoor festival in Lake Tahoe but the sights and atmosphere are well worth it at Russia’s Red Square and throughout the rest of Moscow.

Street performers, clowns, carnival rides, and street vendors serving traditional Russian holiday treats can be seen at every turn and the sights range from everything from whimsical to bizarre.

The Red Square is an iconic destination in Moscow for the best view of Saint Basil’s Cathedral and firework show when the clock strikes midnight.

New years celebrations in Hong Kong, China are certainly nothing short of magical and grand. The firework show over Victoria Harbour makes the appearance on postcards and stamps each year due to it’s spectacular beauty and scale. You can see the firework show from anywhere in Hong Kong, nightclubs and new years celebrations are held on rooftops for the viewing of this massive skyline spectacle.

Majestic decorations line all the streets of Hong Kong, and parades filling the streets with glittery dancers and marching band members are also a common sight to see while strolling through New year’s eve night markets.

New Year’s Eve in London is best spent cruising down the Thames river according to the locals who have made it a tradition each year to get in their party boats and line the river all the way down to the houses of parliament where spectators can witness The United Kingdom’s largest firework display over the view of The London Eye and Big Ben.

New Year’s in Paris, France is best spent outdoors under the stars and with a great view of The Eiffel Tower. The official destination for Paris’ outdoor New Year’s Eve street party begins at The Champs-Élysées, where a massive light show can be seen all the way to the Arc de Triomphe. Street vendors line the parkway and performers and parades flow throughout the rest of the city as fireworks can be seen over The Eiffel Tower.

The New Year’s Eve celebrations in Nassau are by far the warmest celebrations on this list being located in the beautiful Bahamas. New Year’s comes to the Bahamas during the area’s most festive seasons. Carnival season!

Junkanoo Parade on Bay Street is one of Nassau’s celebrations that goes from New Year’s Eve all throughout New Year’s Day. Junkanoo is the National Festival of The Bahamas and its a fabulous and vibrant expression of Bahaman art and culture that can be seen and felt throughout the season of New Years. One of the largest celebrations aside from the parade is the sea of fireworks that light up the night that can be seen anywhere on the island.

New Year’s Eve in the beautifully sleek and modern city of Seoul, South Korea has a variety of things one can do to celebrate the coming of the new year. From the famous Bosingak Watch-Night bell ceremony to the wide array of concerts and nightclubs located in on of Seoul’s most vibrant and bustling neighborhoods Gangnam Station, there is so much to see and do.

Gangnam Station most popular with the younger local crowd and is often not as known to foreigners as some of the main tourist attractions around Seoul. There are light and art sculptures scattered throughout this district and tons of night markets to explore all while bar or club hopping around Gangnam Station.

No matter where you celebrate the new year, it’s a time best spent creating new memories with friends, co-workers, family, loved ones, and even strangers. It’s a time to reflect on the good times, the hard times, and everything in between. It’s a celebration not only of the year’s passing but a new beginning for all. Happy New Years! 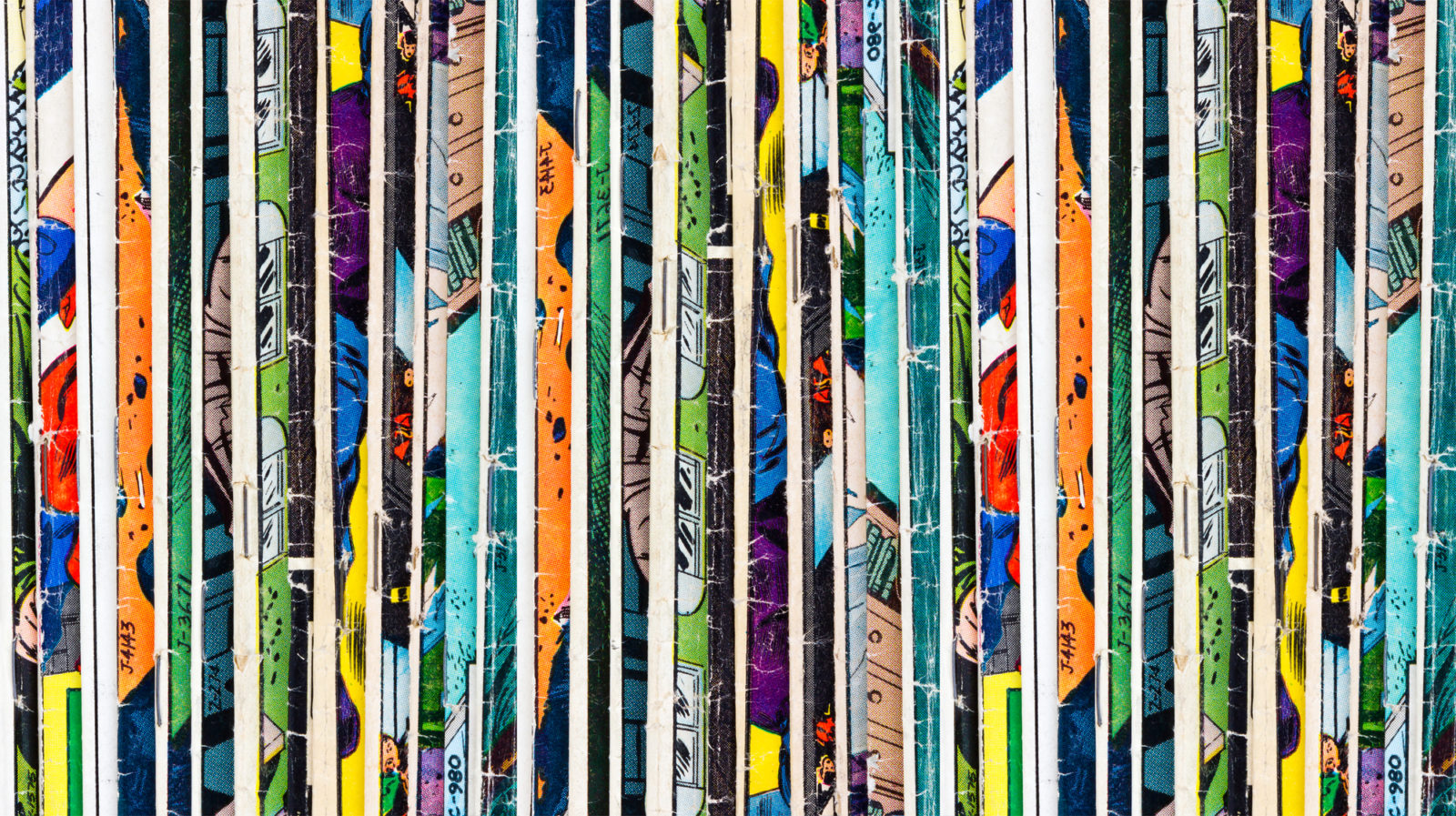 These comic book event ideas and arcade rentals are waiting to be incorporated whether your favorite character universe is DC or Marvel. 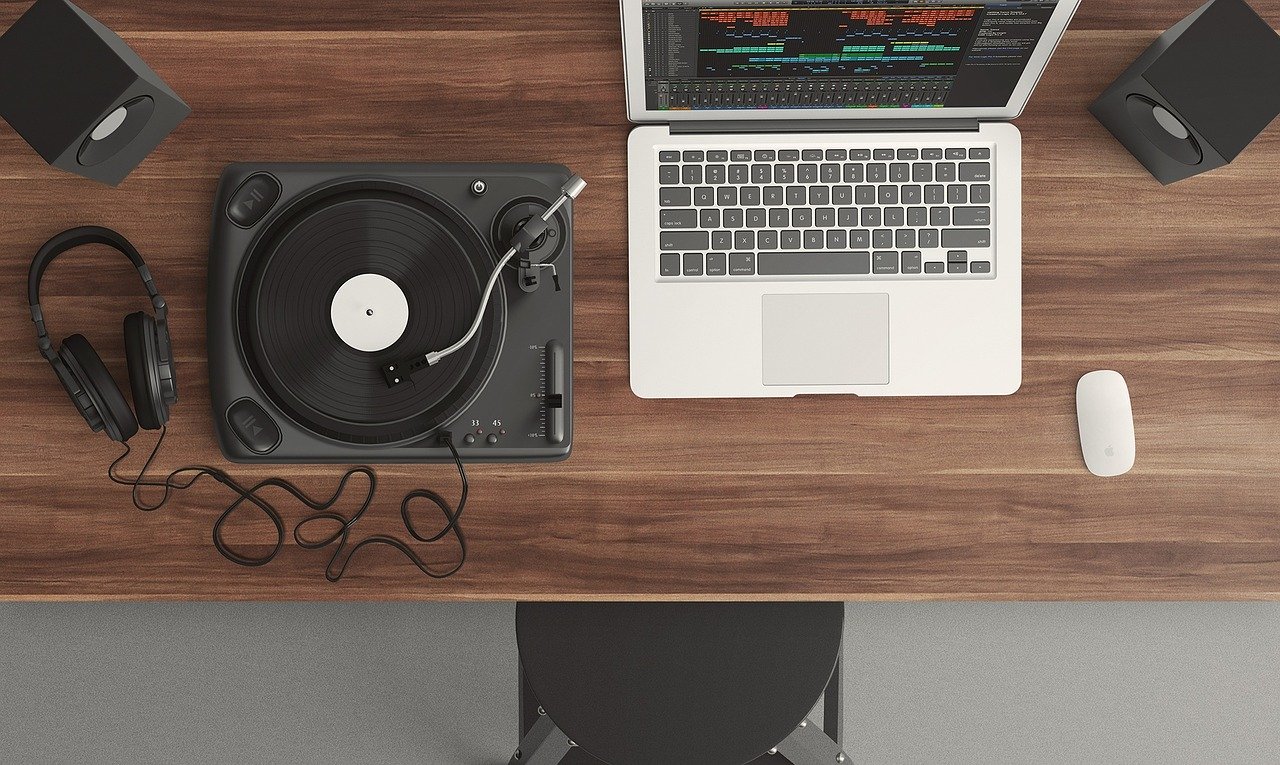 We've assembled a 53-song Valentine's Day playlist. Why 53? We snuck a few bitter breakup jams in there. Can you spot them?