Virtual Reality is the New Reality We gave VR a try. Our verdict: events will never be the same.

The event planning world has had its share of defining moments. The fifties’ punch bowl presence. The sixties brought Jello everything. The seventies, disco fever. The eighties, neon. Oxygen bars in the nineties. The new millennium’s flash mobs. This decade’s photo booths. Well, I believe that I’ve just experienced what will be known as the defining event development of the next ten years: virtual reality.

Long a far-off, aspirational benchmark of futuristic technology, VR has finally made land. And unlike some of its other competitors in the futuristic technology space (I’m looking at you, exploding hoverboards), VR actually delivers. If my recent experience is any indicator, your office party is about to get a whole lot more interesting. Here’s why I can’t stop talking about my glimpse of the future.

Yes, you want your event to be social. It is a party, after all. But for your introverted guests, a more independent entertainment option will be a welcome addition. Consider some of the most common group entertainment options: karaoke, dance parties, and public competitions. All are fun—for a certain personality type. Not into publicly embarrassing yourself? You’re out of luck. Until now. VR is the perfect group/independent hybrid. Individual headsets allow users to enjoy their own entertainment while giving them a first-time experience in tandem with others. Finally, a shared experience that all can enjoy.

Remember the days of the trust fall? Eyes closed and back turned, colleagues learned to trust each other by choosing to be vulnerable. When that vulnerability is met with protection and honor, bonds are formed. Surprisingly, VR can have much of the same impact. Your guests are blinded by headsets, unable to see or hear the environment around them. All while colleagues look on. That requires trust, and if it doesn’t already exist, this is one activity that will require its establishment.

Get in touch with those feelings.

No one likes a meaningless party. And tapping into emotions is a core tenet of entertainment. Think about it: whenever we sing the praises of a certain book, movie, or album, we do so by touting its ability to move us. A book so profound it brought you to tears. A movie so funny it had you laughing until you couldn’t breathe. A song so relevant, it stopped you in your tracks. VR brings entertainment to a whole new level through its sheer immersiveness. Scary rides are scarier, surprises more surprising. If you want to free your guests from the mundane, this is the coolest way to do it. Lance Salisbury, VP of Event Management, explains, “I really feel that this could be the next big thing in terms of not only gaming but putting real-world experiences at guests’ fingertips.” That’s the power of VR: it’s not just a gizmo. It puts your guests in touch with emotion and creates a rich, sensory experience they won’t soon forget.

To rent or to buy?

As with all emerging technology, VR systems currently come with steep price tags. A single HTC Vive headset currently runs $799. The Oculus Rift is $599, and Sony’s PlayStation VR is $399 but requires a PS4. A word to the wise: while VR is in its infancy, interest in trying it out is bound to be high. If you plan to include VR at your event, make sure you have enough headsets on hand to prevent long lines and impatient party-goers. One savvy option is to rent the headsets for the day. Renting is a fraction of the cost of purchasing, and allows you to acquire more headsets than would otherwise be possible. Shorter lines, happier guests.

I have a strong suspicion that in thirty years when we’re taking meetings via hologram, traveling by jetpack, and talking on phones so thin they give us papercuts, we’ll be talking about how 2017 was the year that a shift took place in the world of events. A shift comprised of just two letters: VR. This is the time to be an early adopter. Incorporate VR into your next event, and enjoy the honor of being the person responsible for introducing the future. 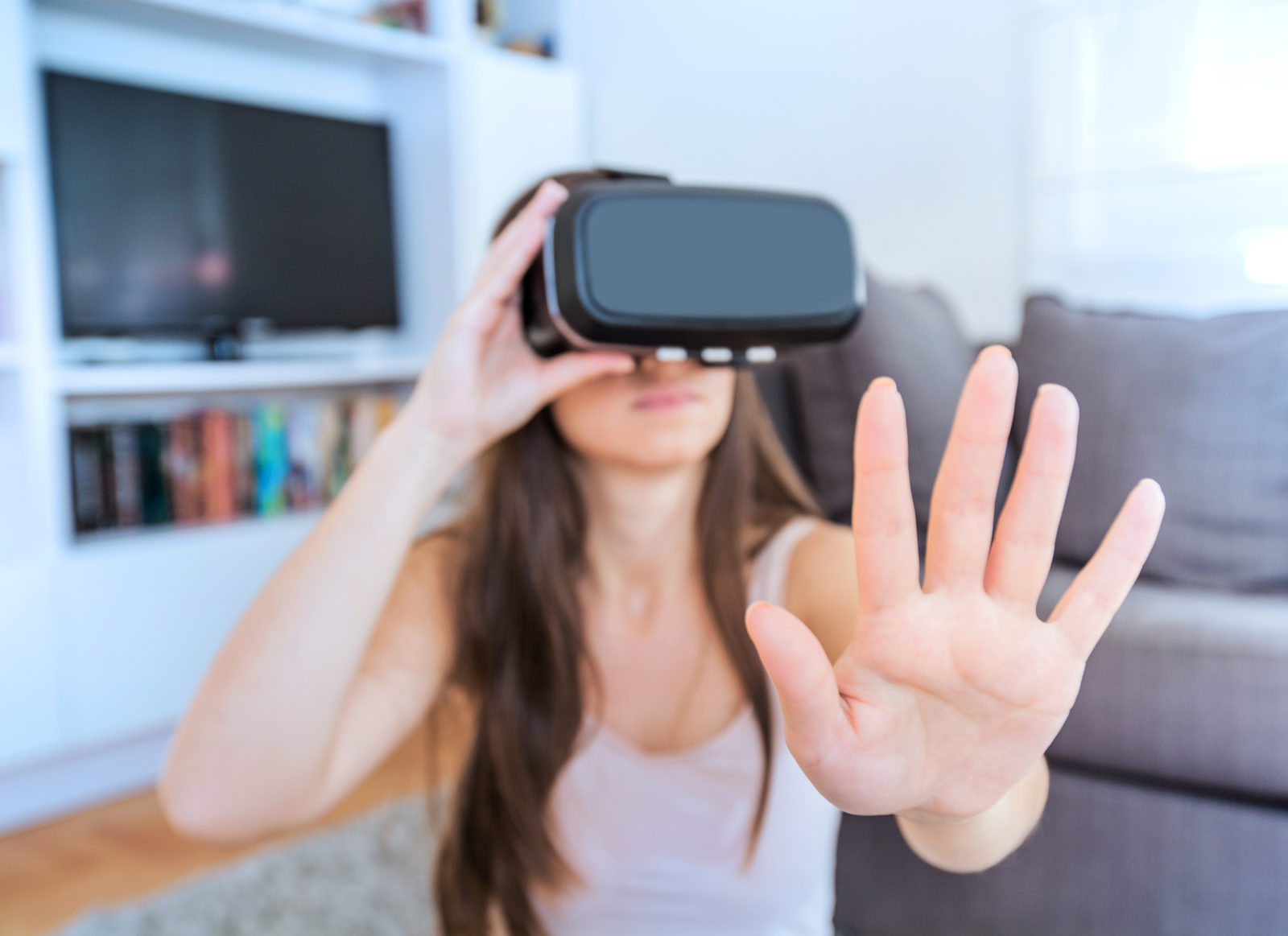 How to Bring Virtual Reality to Your Event 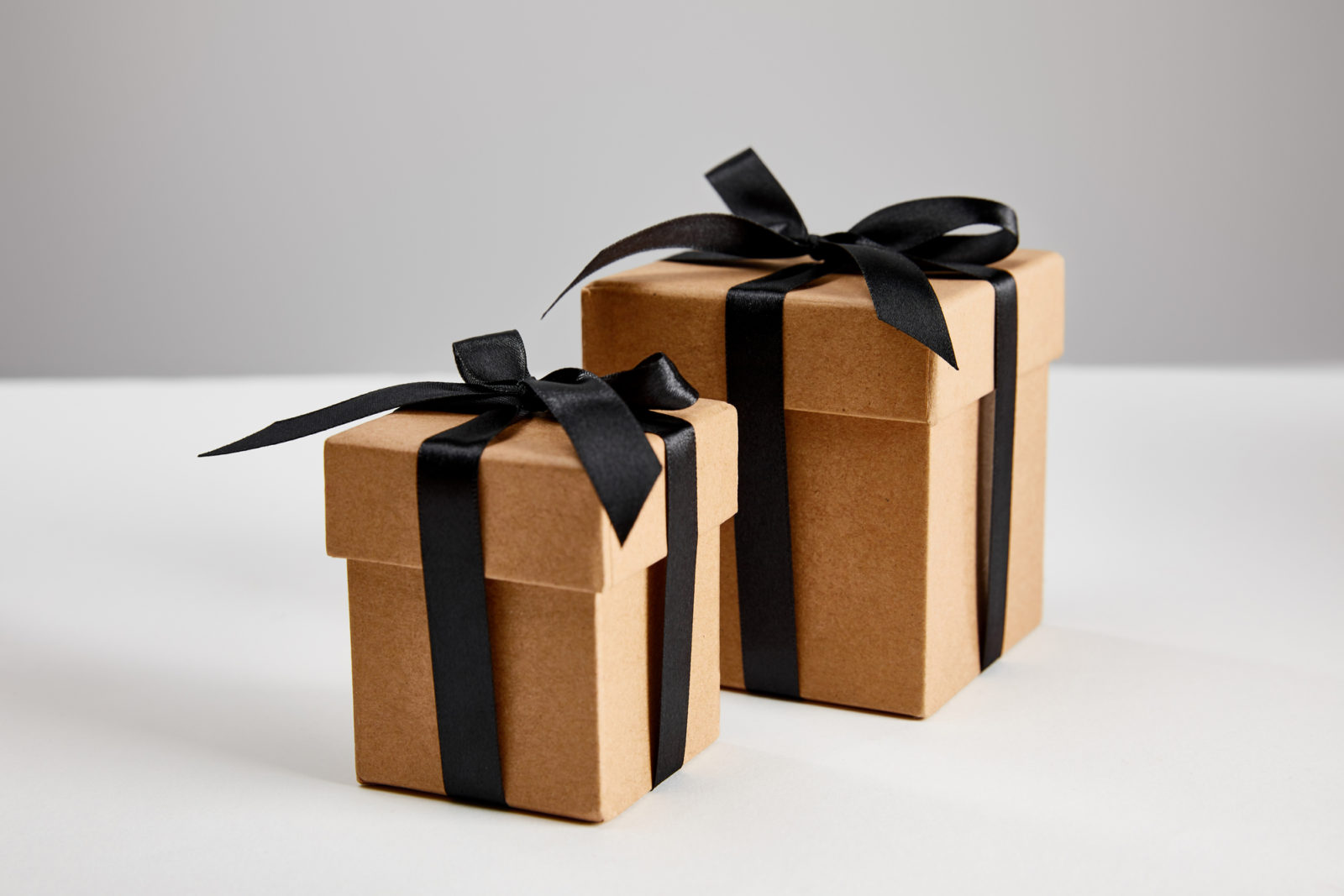 Event planners who are looking to make a memorable impression with guests can look to these 2020 event trends when crafting corporate event goodie bags.