Augmented Reality like virtual reality, has been on the rise across all industries in recent years. Looking at the predicted trends for 2019 augmented reality is seen as the next frontier along with virtual reality by many.

Augmented reality at first might sound complicated to some but chances are the average person with a smartphone has access to AR or uses AR in their daily life without even thinking about it.

The most notable use of AR around the world came from Pokemon Go with the use of AR as a gaming mode. Since then AR technology has found its way into the hands of many for a diverse range of causes. Here is a break down of 13 interesting uses of augmented reality in the world today.

Cosmetics giant L’Oréal launched their very own Augmented Reality App: Makeup Genius that allows users to try on virtually any product in their line with the use of augmented reality face tracking filters. Users can try on virtually any shade of lipstick, foundation, blush and even try different application techniques and styles without ever lifting a finger.

A brilliant tool for consumers and a brilliant marketing move on behalf of L’Oréal because the App also lets users purchase any of the products in the Makeup Genius App online straight from the App itself. Gone are the days of guessing if the drugstore has your shade, or hoping a certain color suits your desired look. This augmented reality application brings the beauty counter straight to the consumer.

Tesco, a British supermarket chain created an augmented reality application and experience that will warm the hearts of Frozen fans everywhere and will make grocery shopping with children much easier when keeping the little ones entertained.

Augmented reality can even be used for promoting certain causes and raising awareness. BBC Earth created a similar installation to The Walking Dead but this time it showcased a range of beautiful wildlife at a metro stop in Oslo, Norway.

Just like virtual reality marketing, there is a great range of ways to incorporate augmented reality into any marketing or advertising strategy and even use in event marketing.

Creating interactive pop-up advertisements has always been a fun take on marketing that gets people talking but with augmented reality, the seamless integration of the marketing content with reality makes it all the more effective and engaging with consumers.

One of the best advantages of augmented reality for brands is the ability to bring the product directly to the consumer in the most convenient way- their phone.

Formex created an application where now consumers can test out the look of their entire watch line by using augmented reality to project the watch itself onto the screen’s camera image of the user’s arm. This can be replicated with augmented reality for just about any product and is a great marketing tool for brands. 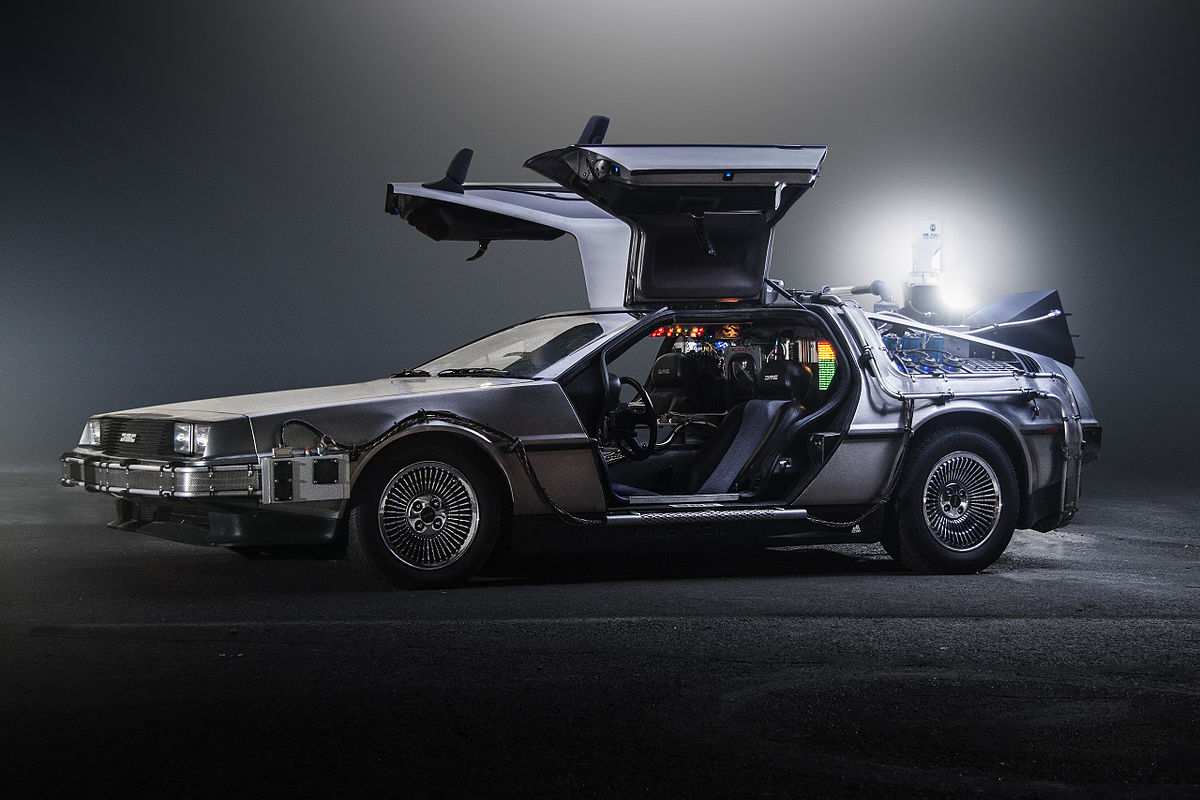 Creative Event Themes: Back to the Future

Grab your flux capacitor and get your event moving at 88mph! Explore creative back to the future concepts for your next social event or corporate event. 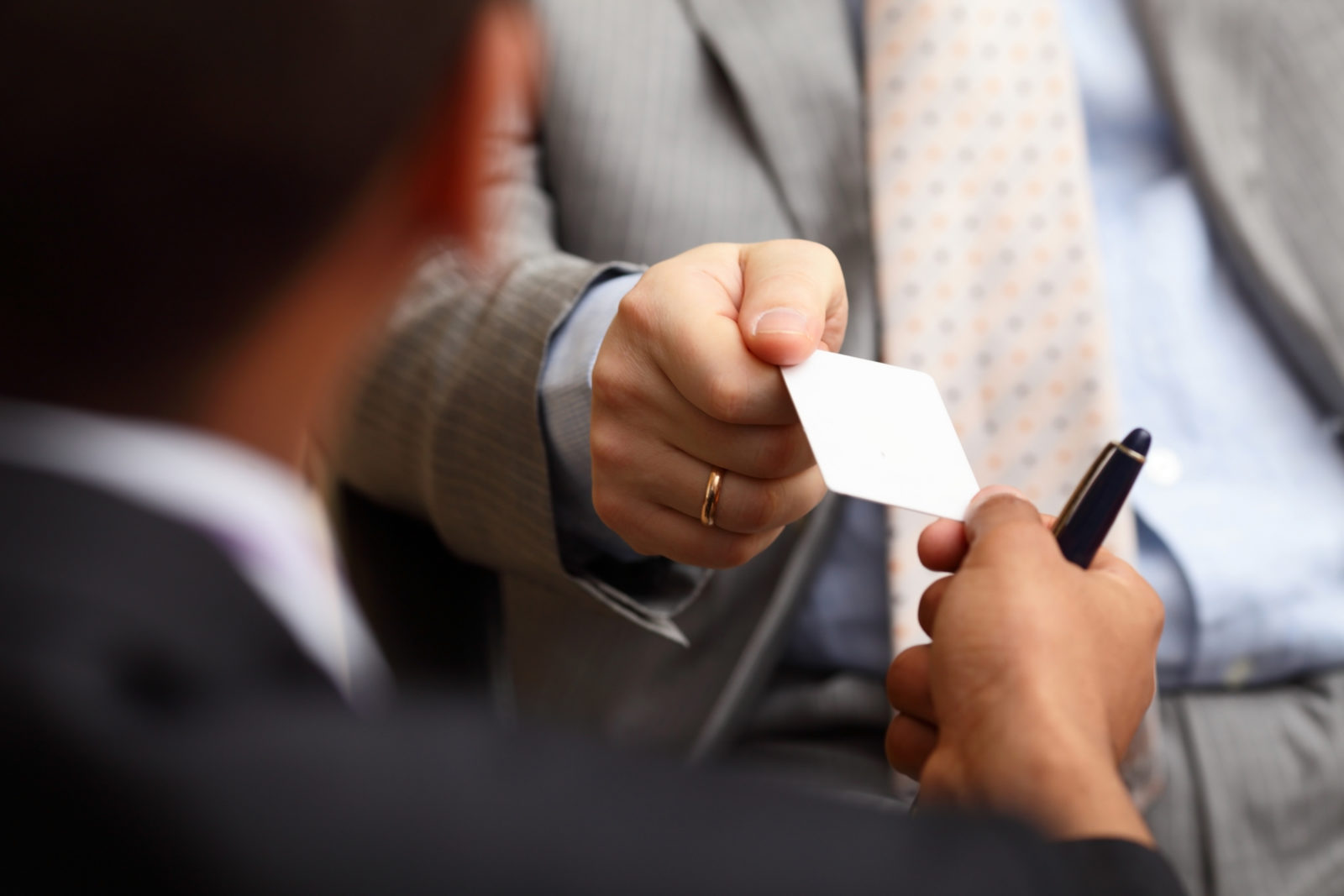 There are many different kinds of networking events. Across all industries, people come together to exchange information and references.