Video games have long since been given the reputation for being isolating however with the focus on multiplayer style gaming, over the years there have been numerous success stories of gaming bringing together the masses, this can especially be seen with the current rise in battle royale style games like Fortnite and Apex Legends.

Beat Saber VR was a game that took 2018 by storm and now is due for a multiplayer update in 2019. Beat Saber’s claim to fame was described by many as the ‘Dance Dance Revolution’ of Virtual Reality. Beat Saber provided the hands-on experience of slicing and slashing beats as they appeared on the screen much like Dance Dance Revolution or Guitar Hero except in a whole new fully immersive virtual reality format. The game is also compatible with Oculus Rift, HTC Vive/Steam, PlayStation VR.

A visually and audibly appealing activity, players can quickly learn the strike down incoming targets with a pair of virtual lightsabers. Through the virtual reality headset, they will be immersed in a world of rhythm and light.

The Beat Saber VR was one of the first virtual reality games and experiences that made waves in the consumer market for being so accessible and enjoyable to such a wide range of gamers as well as being a great group activity at events. This is by far one of the most family-friendly virtual reality experiences making it one of the best choices for events like family focused corporate events, school fundraisers, and other family or kid-focused events.

Cloudlands VR Mini Golf takes the beloved pastime of putt-putt mini golf and gives it a modern edge that is perfect for those who love a great game of golf or those looking for an exciting twist on the sport.

No need to drive the group to a golf course, rent equipment or rent out a venue, just set up a virtual reality station at an event and attendees will immediately be transported into the whimsical world of Cloudlands Mini Golf.

One of the biggest multiplayer virtual reality launches of the past few years has been Minecraft VR as it offers the ability for not just two players but four players to experience the game at once. Something that many virtual reality games have yet to achieve.

Minecraft has been a game dear to the hearts of many since it’s initial debut into the gaming universe in 2009. Now there is a way to experience the whimsical blocky world of Minecraft that has never been done before. In first person fully immersive virtual reality. Minecraft VR is available on the Oculus Rift platform and is another great game for family-friendly or kid-friendly events.

DiRT Rally VR brings all the classic behind the wheel racing video game nostalgia but offers a fully immersive experience that can only be achieved in virtual reality. The game offers single-player racers the chance to explore the virtual world behind the wheel as well as the ability to race head to head in multiplayer mode. A racing game is a classic addition to any arcade and now there is a virtual reality version suitable for all ages and events where attendees have a need for speed.

Keep Talking and Nobody Explodes

This next virtual reality multiplayer experience is not as kid-friendly or family friendly as other mentions on this list but it definitely provides the thrill and adrenaline rush that some attendees are looking for.

With the rise of escape room experiences, there is now the ability to create your very own escape room inspired experience at your next event with Playstation’s Keep Talking and Nobody Explodes.

Players will team up and face challenges such as defusing a bomb and more activities that will keep the group on their toes and on the edge of their seats.

Playstation released The Playroom VR which essentially is a collection of animated mini-games, missions, and interactive experiences built for the multiplayer experience. Think of an entire arcade full of games shrank down into one compact experience within a VR headset and you have Playstation’s Playroom VR, best of all this game is free with the PSVR.

This is a great addition to any family-friendly or kid-friendly event as it offers a broad selection of colorful and whimsical games and adventures that will captivate and entertain any audience. 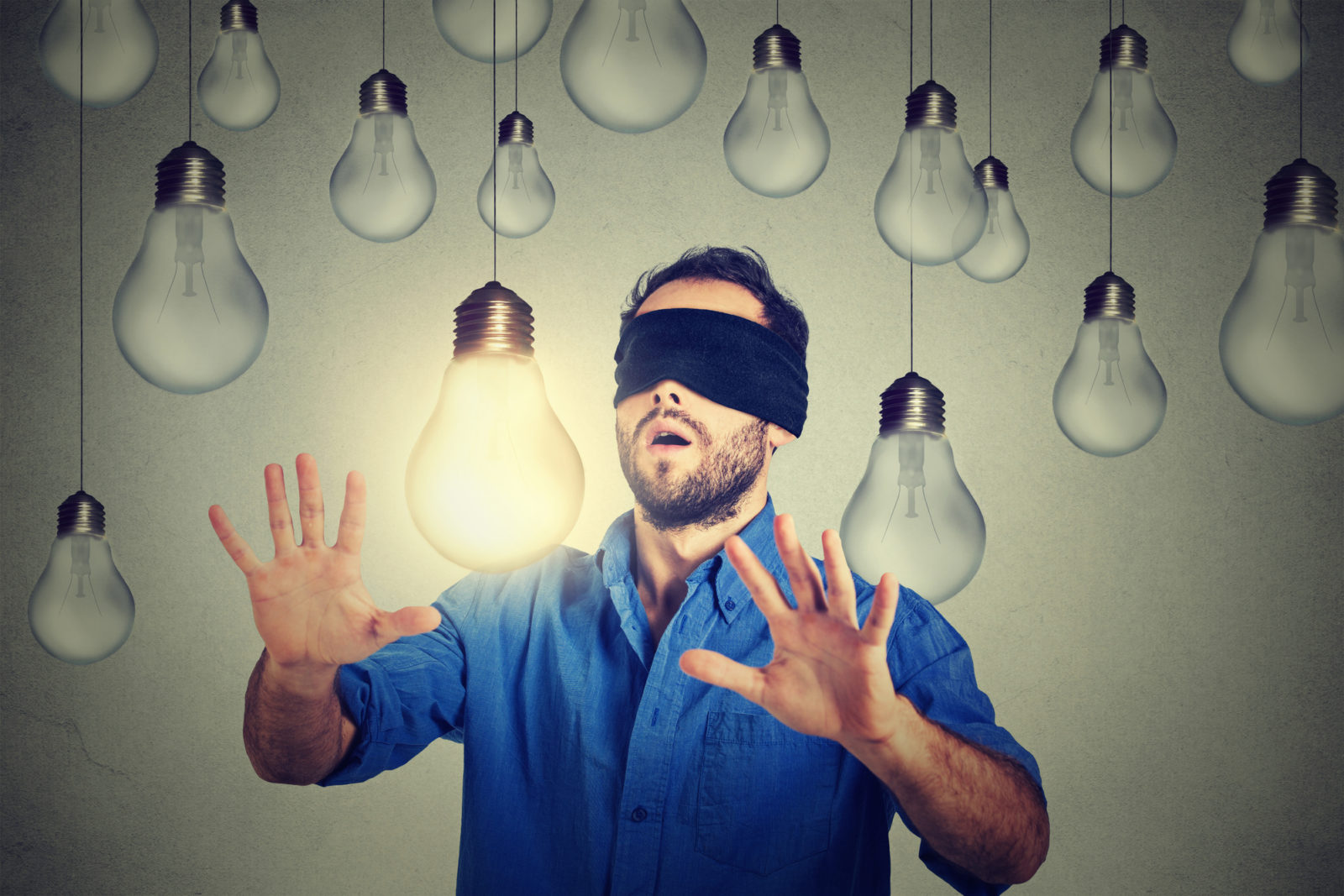 Such is the concept behind dining in the dark. Sight is eliminated, and taste is heightened. The result? A dining experience your guests will never forget. 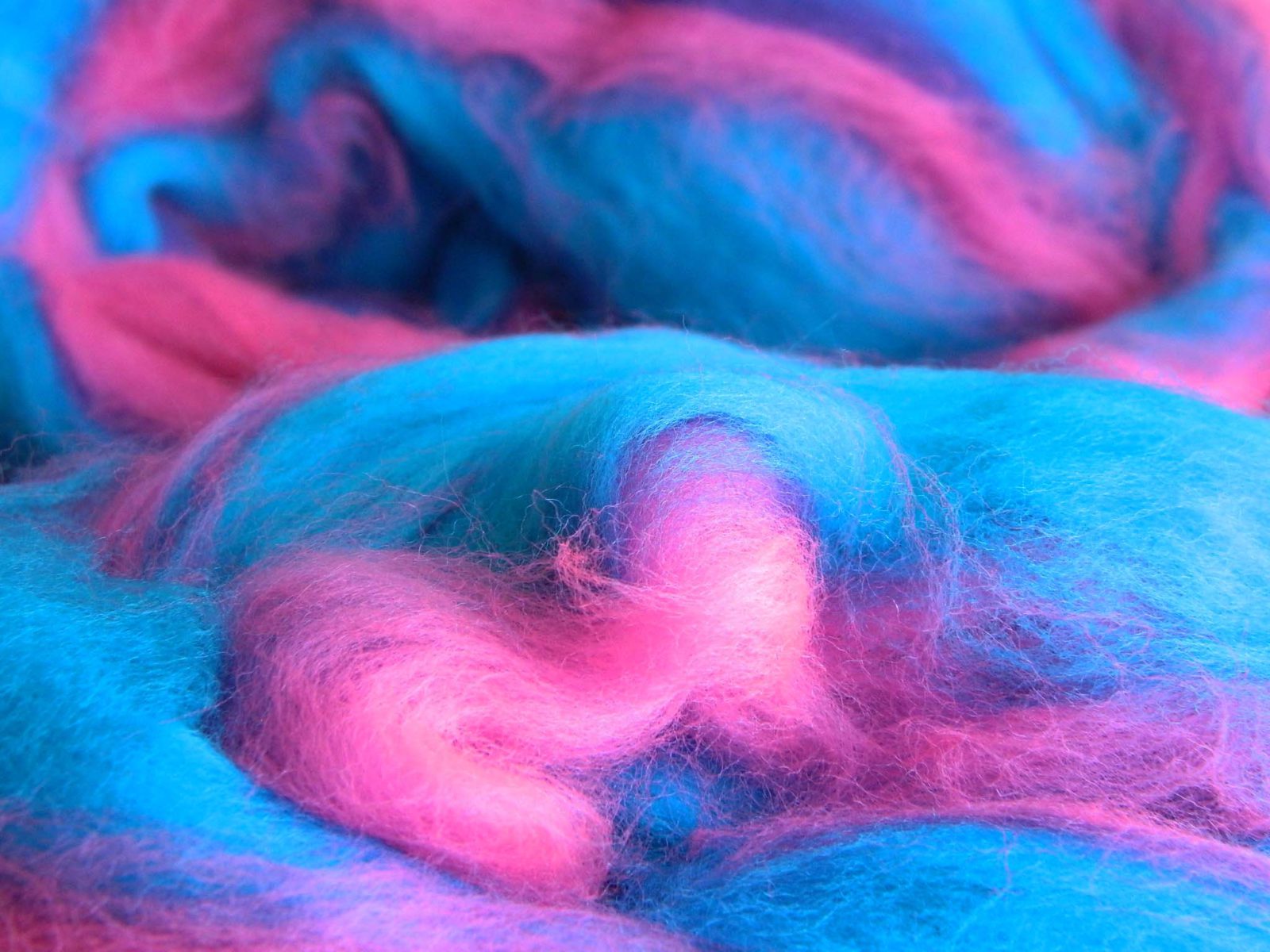 Cotton Candy machines are our most popular concessions rental. They can be picked up by customers, delivered, and even staffed.